Detained convener of Proscribed Biafra Nation, Nnamdi Kanu lawyer, has sent a powerful warning to senator Orji Kalu over his alleged visit to the activist at the DSS headquarters.

The senator revealed that Kanu was in bad condition, and he also advised him as a brother to stop his quest for secession to avoid consequences that may follow.

Ejimakor stated that ” the visit violated the order made by the court which barred the DSS from exposing to any kind of visitors, without the consent of Kanu’s legal team.”

“The DSS officers have always flouted rules and existing guidelines on matters relating with Kanu, which needs to be abhorred, even his families were not allowed to visit, this is a great creation of the rule of law.”

The proscribed agitation group, IPOB, has sent a threat message to Senator Orji Kalu over his alleged visit to their leader in detention. Reactions have been following the visit made by Senator Orji to Kanu during the past weeks. After the news leaked, online people quickly criticized the visit and tagged the senator a hypocrite. […]

The trial of Nnamdi Kanu, the self-declared leader of the proscribed Indigenous People of Biafran, IPOB, for treasonable felony has taken a new turn, with Kanu filing a new suit against the Attorney General of the Federation AGF, Minister of Justice Abubakar Malami SAN, and the Department of State Service DSS on Monday afternoon. Kanu […] 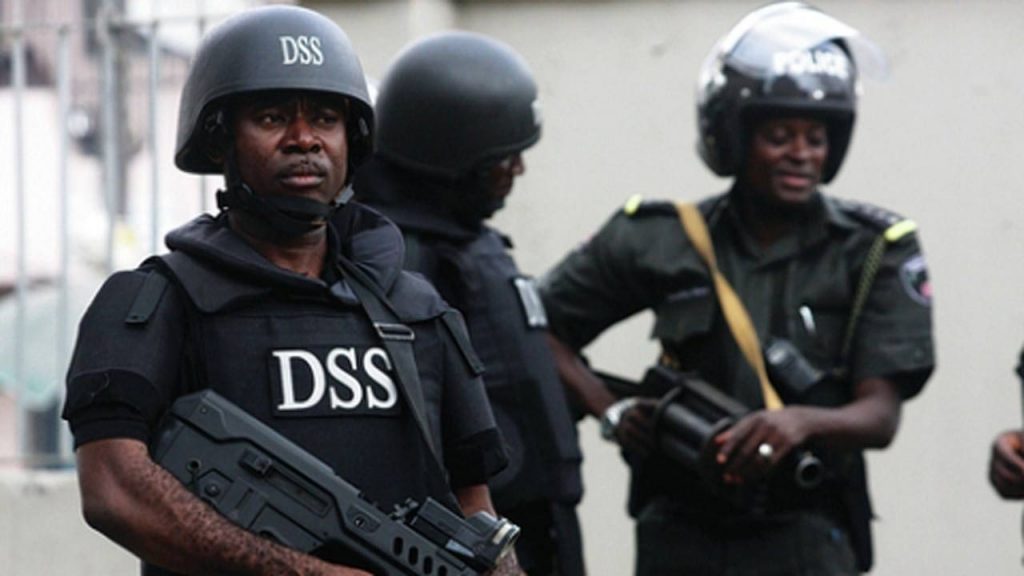