A member of the Senate, Orji Uzor Kalu, has sent out a powerful message after paying to visit arrested proscribed Indigenous Peoples of Biafra, leader Kanu in detention.

The Senate chief whip, Orji Kalu visited the Department of State Services earlier today, Monday 25th of November, and released a powerful message after he paid a visit to Kanu In his detention at the headquarters.

In a statement signed and released, he stated that;
“Nnamdi Kanu is not in a good health condition, and he is not being taken care of properly.”

“Kanu is my brother; I told him to rethink his actions and think about the consequences that will come along; though he has a large number of supporters, he must be careful of his actions and utterances.”

Indigenous Peoples Of Biafra (IPOB) has released a statement earlier, where it banned the singing of the Nigerian Anthem in school and also the sale or use of Fulani cows. This is coming after the secession group has sent several warnings to the president of Nigeria, Muhammed Buhari, and Attorney-General of the federation, Abubakar Malami […] 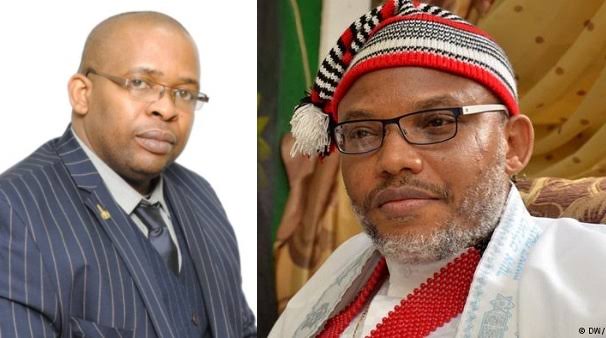