Nigerian senator, Shehu Sani has taken to social media to lament about the series of threats that are being faced by members of the opposition parties for refusing to cast their votes for the ruling APC party in Kano State.

The PDP chieftain who lamented through his official Twitter account, revealed that the Kaduna state PDP state secretary, Ibrahim Wusono has publicly complained that officials and agents of the state government are removing the billboards and posters of candidates of the opposition in the state, adding that it is wrong and condemnable.

“The threat to deal with anyone who refuses to vote for the ruling APC in Kano is unfortunate and a serious threat to peaceful elections. I advice the ranking Honorable member involved, who is still a lawmaker for over two decades to withdraw this statement”.

Recall that Shehu Sani had earlier on, complained about the rate at which 2023 presidential candidates are targeting to sell off the NNPC, as he tried to remind them that Nigeria is still a developing country. 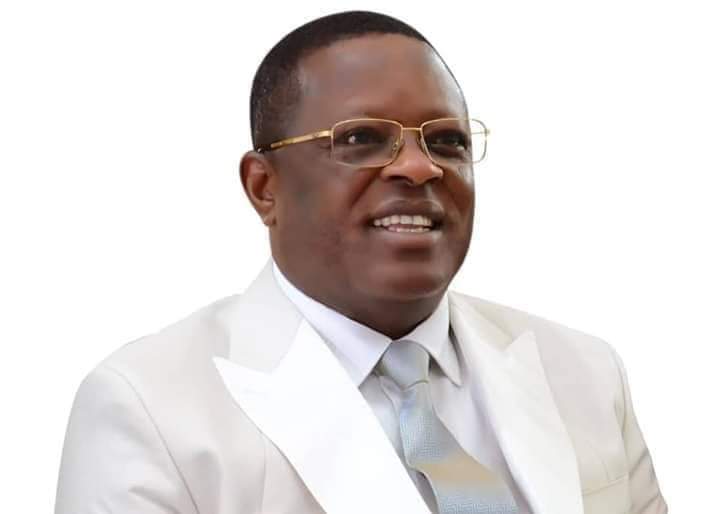 A High Court in Abakaliki on Monday, dismissed a suit challenging the defection of Gov. David Umahi of Ebonyi and his Deputy, Kelechi Igwe from the PDP to the APC. Mr Sunny Ogbuoji sought an order to reinstate him as governor, instead of Umahi, who just defected to the party. Delivering his judgment, Justice Henry …

President Muhammadu Buhari said nobody will deny any opposition party its mandate if it wins the 2023 presidential election. The president said this as he attended the flag-off of the All Progressives Congress (APC) presidential campaign for the 2023 election.  At the campaign venue in Jos, the capital city of Plateau State, Buhari presented the […]