The Photograph of ASP Ayuba, an officer attached to Ajiwe Police Station who shot and killed Mrs Bolanle Raheem, on Christmas Day while returning from Church with her husband and four kids has surface online.

Bolanle was attempting to make a U-turn beneath the Ajah Bridge when the officer opened fire on her car.

The culprit was however caught and detained by the police.

The incident was confirmed on Monday by the state police public relations officer, Benjamin Hundeyin, who also stated that the officer was in custody.

“The officer involved in the shooting is an ASP; he has been arrested, detained, and will be transferred to the State Criminal Investigation Department, Panti, for further investigations,” he said.

Reacting, the National Publicity Secretary, NBA, Akorede Lawal, described the incident as unfortunate, noting that the president of the association, Yakubu Maikyau, was monitoring the situation.

He disclosed this via his Twitter handle. According to him: “We are aware of this unfortunate incident. This is yet another crime against a lawyer. Regrettably, our member is gone. The NBA President @YCMaikyauSAN is right on this and we shall ensure that justice is duly served.”

Below is the picture of ASP Ayuba

Asiwaju Bola Ahmed Tinubu, the national leader of the ruling All Progressives Congress (APC), has said it is too early to speculate on who would be his running partner in the highly anticipated presidential election of 2023. Tinubu made the announcement on Friday, January 7 through his media aide, Tunde Rahman, according to The Punch. […] 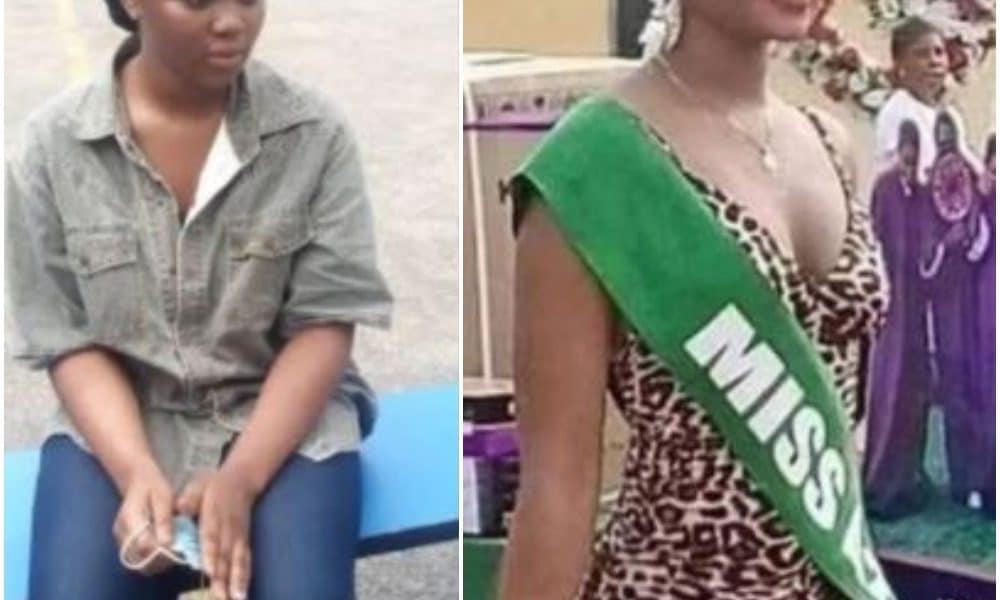 Naija News had earlier reported that Ojukwu emerged as the winner of the competition after competing alongside other ladies at the Kirikiri correctional facility.

The development sparked an outrage with some people being welcoming,  while others feel it shows insensitivity to the plight of the Ataga family who are seeking justice for the alleged murder of their son.

Amongst people who expressed displeasure is Reno Omokri condemned the  actions of the prison warden to engage the alleged killer of Super TV CEO, in a beauty pageantry.

According to the controversial author, prison is supposed to be a place of punishment and rehabilitation, adding that once it becomes a place of fun, then the purpose is defeated.

Read his statement below; “Prison is a place of punishment and rehabilitation. Once it becomes a place of fun, the purpose is defeated. How will Usifo’s family feel to see Chidinma prancing about as a beauty queen in prison?Heads should roll, except Chidinma has a prison official sugar zaddy!