Some members of the Coalition of Northern Groups have urged a Federal High Court in Abuja to order the National Assembly to force the South East to leave Nigeria before the ongoing constitutional amendment is completed.

In a supporting affidavit, the plaintiffs, led by Nastura Ashir Shariff, Balarabe Rufa’I, Abdul-Aziz Sulaiman, and Aminu Adam, said their action was motivated by the desire to prevent bloodshed and devastation caused by the Indigenous People of Biafra’s struggle for secession (IPOB).

They stated that they did not want a repetition of Nigeria’s civil war, which lasted from 1967 to 1970 and cost the country millions of lives and billions of naira in property.

The suit names the Attorney General of the Federation, the President of the Senate, the Speaker of the House of Representatives, and the National Assembly as defendants.

Lawyers from the South East, led by a Senior Advocate of Nigeria, Chuks Muoma, Ukpai Ukairo, Ebere Uzoatu, and Obi Emuka, have requested to the court to be included to the suit as defendants.

They are requesting a court ruling allowing them to participate in the case as representatives of the people of the south eastern region.

They said in their motion for joinder filed by Victor Onweremadu in Abuja on Monday that the case of the Northern elders demanding the removal of the South East from Nigeria has the potential to mould the lives of the Igbo generation.

Order 9 rule 5 and order 26 rule 2 of the federal high court civil procedure rule 2019 were used to file the motion on notice for the joinder request.

The Igbo lawyers claimed they had a stake in the case and requested to be added as defendants.

The lawyers stated in their 12-paragraph affidavit in support of their application that the northern organizations did not believe it was necessary to join the people of the South East or their representatives in order for the court to hear from them.

Is Putin Actively Trying To Provoke NATO Into A War?

Putin is not trying to provoke NATO. Putin’s message to NATO is quite clear: let me do what I want to do in Ukraine. If you try to interfere in the military field, then you will suffer the consequences. What are the consequences that Putin is talking about? Those of a direct war between Russia […]

Obasanjo Blasts Clark, Says Igbo Would Have Taken Everything If They Had Won Biafran War 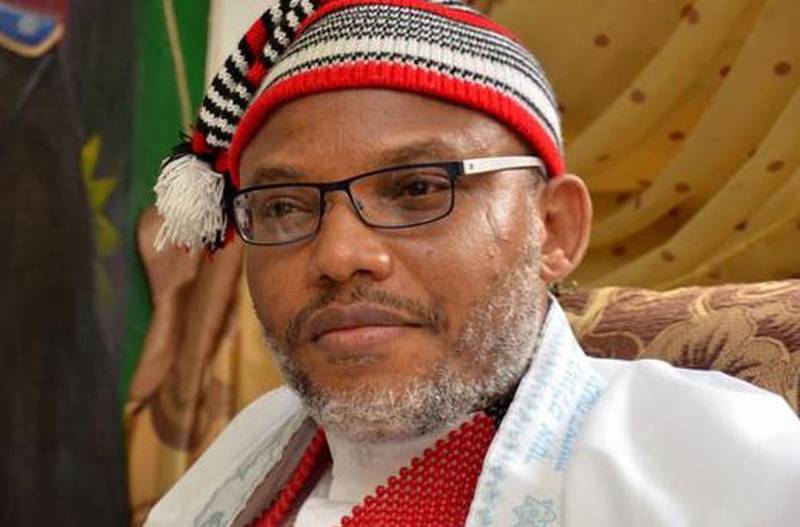