Veteran Nigerian musician, Blackface, also known as Ahmedu Augustine Obiabo has declared himself better than the likes of Wizkid, Burna Boy, Olamide, Davido and others.

Blackface stated this while reacting to an online post where the picture of the singers was shared with the question ‘Which of these artistes in your opinion has earned Greatest Of All Time status.’

The veteran singer in his reaction to the post claimed that he is ‘ahead of the game… Period’.

According to Blackface, he is ‘badder than these artistes and they know it.’(sic)

The singer when asked how he is better than the artists reeled out some of his achievements, he wrote, “I brought out more artist than most. I made more records than many. I am badder than them all on stage. Also, the songs I write are not on the same level with lots. Let’s be honest I am still ahead of the game.”

Blackface ever since had clashed with 2Baba over the rights to the song “African Queen”.This article was originally published on Nigeria News

Race To Aso Rock Villa: Hank Declare To Contest For President Of Nigeria 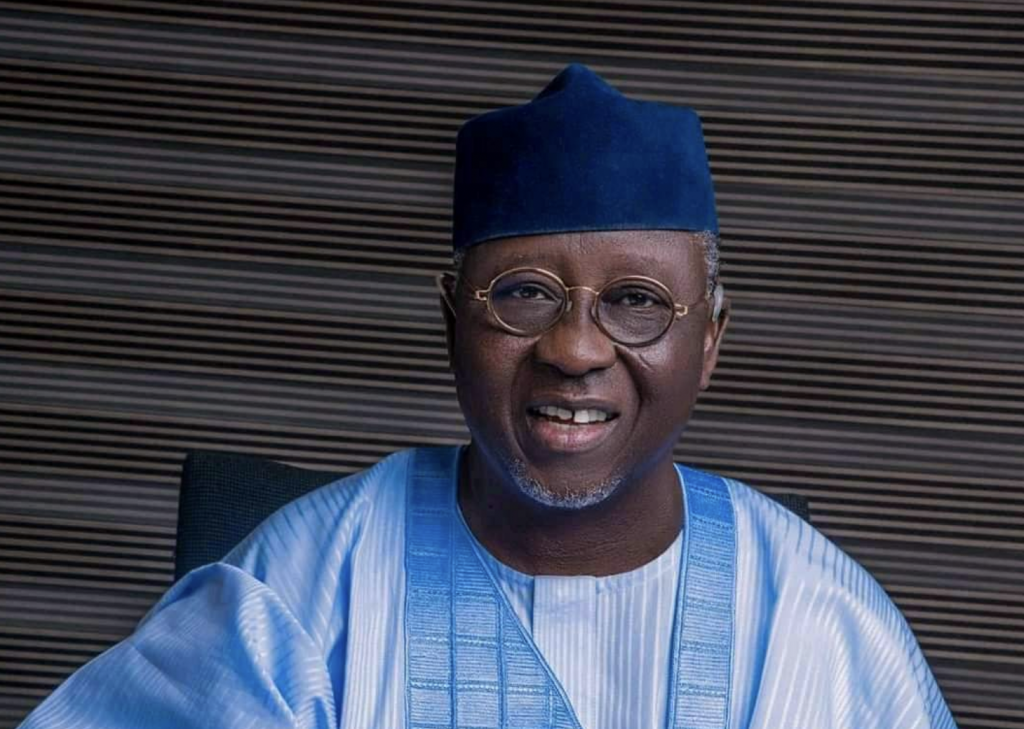 A group, Alliance of Northern Progressive Youths (ANPY), has endorsed ex-Nassarawa governor, Sen. Tanko Al-Makura for the All Progressives Congress (APC), National Chairman position ahead of its March 26 National Convention. The group’s Director, Gender and Governance, Ms Amina Wakawa, disclosed this at a news conference on Friday in Abuja. She said that Al-Makura was … 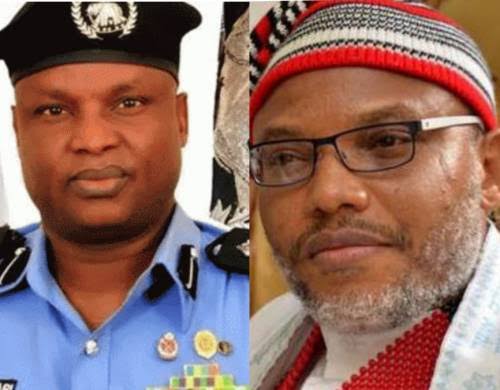 Aloy Ejimakor, a lawyer to the detained leader of the Indigenous People of Biafra (IPOB), Nnamdi Kanu, on Monday wrote an open letter to the Attorney General of the Federation (AGF) and Minister of Justice, Abubakar Malami. POLITICS NIGERIA reports that in the letter, Ejimakor said the update about Malami requesting for further probe in …