Some group of individuals said to be Yoruba Nation agitators have allegedly attacked a team of soldiers around Oju-Ore axis of Ado-Odo/Ota Local Government, Ogun State.

The incident happened on Thursday when the secessionists were on a procession around Ota.

It was gathered that the agitators had descended on a vehicle conveying some personnel of the Nigerian Army, disarming one of the soldiers.

Our correspondent learnt that the Yoruba Nation promoters went away with the rifle after mobbing the said soldier.

“Some Yoruba Nation agitators holding a rally around Oju Ore allegedly attacked some military men in their vehicle. In the process, they disarmed a soldier and carted away his rifle,” a source, identified simply as Mayowa said.

A Twitter user identified as Uncle Deji, said: “SouthWest Govs should be deeply concerned about the incident of yesterday at Oju Ore roundabout, along Sango-Ota-Idiroko road. Yoruba Nation Agitators on rally mobbed a soldier. The SW region should remain peaceful.”

DAILY POST reports that the Army had immediately mobilized to Ota in order to arrest the situation.

Residents of the area informed that the heavy presence of military men caused panic among the people as many fled for dear lives.

Also human and vehicular movements were affected for hours before calm was eventually restored.

The Ogun State police command has confirmed the incident to DAILY POST on Friday.

Oyeyemi said though no arrest has been made at the moment, those behind the incident would not go unpunished.

He said there was no casualty recorded in the attack, adding that the police have restored calm to the area.

“We are on the matter. We heard that they (Yoruba Nation agitators) attacked some soldiers in Ota area. So we are working in collaboration with the Nigerian Army to get to the root of that matter.

“We have not made any arrest, but we are on it. There’s no casualty,” Oyeyemi said.

2023 Presidency: Tinubu And Buhari Are APC And APC Is Both Of Them – Jibrin

A former member of the House of Representatives and Director-General of the Tinubu Support Management Council, Abdulmumin Jibrin has downplayed any form of rift between Asiwaju Bola Tinubu and President Muhammadu Buhari in the build-up to the 2023 presidential election. Tinubu, a National Leader of the ruling All Progressives Congress (APC) has declared his intention […]

Igbos Are Not Lazy- We Don’t Borrow, We Lend – Old Rich woman To Poor Igbo girl

IGBOS DOES NOT BEG!  “Igbo are not begger!” This was an exact statement which an old Rich woman gave to a poor Igbo girl who came to seek for her help to support her sick mother. A young girl of about 21 years old; was begging with her sick mother’s picture. According to her, she […] 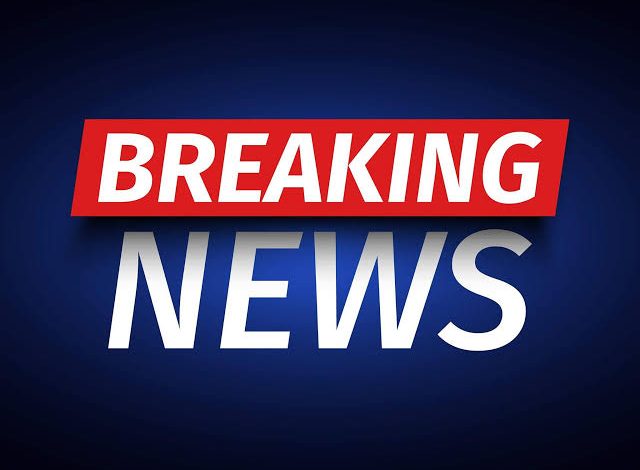 Former Super Eagles of Nigeria midfielder, Justice Christopher, is dead. POLITICS NIGERIA learnt that Christopher slumped at his hotel complex in Jos, Plateau State on Tuesday and was rushed to the hospital where he was confirmed dead. He was 40. Late Christopher played for Nigeria national football team and was a participant at the 2002 …