Uche Okafor-Mefor Dokubo, the Spokesman for the Indigenous People of Biafra has stated why the Anambra election will hold without Kanu.

Recall that, the people Of Biafra had allegedly warned that the Governorship election slated to happen in Anambra will not hold, after the 12-day ultimatum given to Buhari to release their Nnamdi Kanu elapsed with no positive response.

A faction of the IPOB led by Mujahid Asari Dokubo has revealed why the Anambra election will hold without Kanu, either released or while in detention.
He stated that the fight for secession does not correlate with the Upcoming Governorship election in Anambra, he also urged all members of Biafra to refrain from preventing the election or causing trouble.

This is coming after IPOB declared that a one-week sit-at-home order, will commence on November 5, to stop the Anambra governorship election, throughout all south Eastern states. The statement further revealed that the order was declared to protest against the illegal detainment of Nnamdi Kanu by the Nigerian Government.

The seven-count charges being filed against Kanu cannot be proved legally, he has been detained for the past three months without access to his families and loved one’s, he is being tried in secret, the media has been gagged.

Security Situation Report As election kick start today in Anambra state, south eastern region of Nigeria. The federal government have mobilized thousands of security personnel from different states in Nigeria to Anambra state to make sure that the governorship election in the state is conducted peaceful and successful. The federal government made this decision after […]

Nnamdi Kanu, the leader of the Indigenous People of Biafra, has pleaded not guilty to the Federal Government of Nigeria’s 15-count allegation against him. However, Justice Binta Nyako of the Federal High court Abuja has revealed that the Kanu’s trial which has adjourned to 16th of February by 1 pm was to consider an application […] 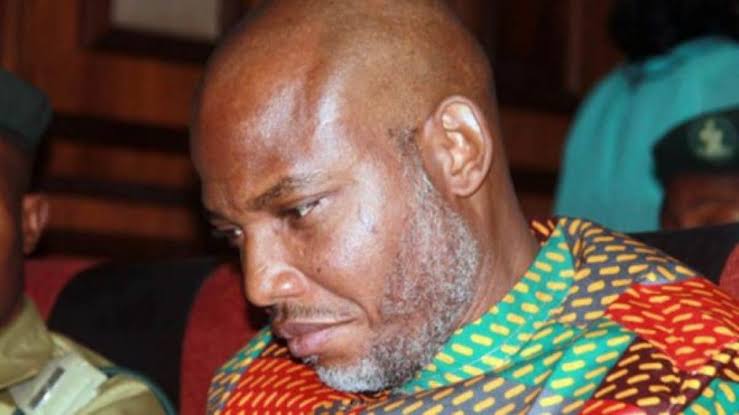