Nigerian entertainment polymath and Instagram choreographer, Korra Obidi have disclosed amidst backlash, that her online presence puts food on her table, hence the reason she won’t stop with her erratic dances.

The Delta-state born celebrity made this known on Wednesday, after some of her fans reprimanded her for posting a dance video despite her ongoing marriage crisis. Naija News recalls that Justin Dean, the husband of US-based Nigerian dancer, on Thursday, March 10, announced he was filing for a divorce. Dean’s announcement took a lot by surprise as they only just welcomed their second child a week before and had always painted a picture of being happily married. Unbothered, the young mother of two has continued to dance and promote her new book amidst her husband filing for divorce, which has led to a lot of backlash from her fans on social media, who asked her to quit dancing and leave social media for a while. Responding to the critics, Korra via her Tik Tok handle, noted that she won’t stop producing content as social media pays her, thus helps her put food on her kid’s table. She added that she hates being told what to do and ask those who do not support her dancing to leave her page. 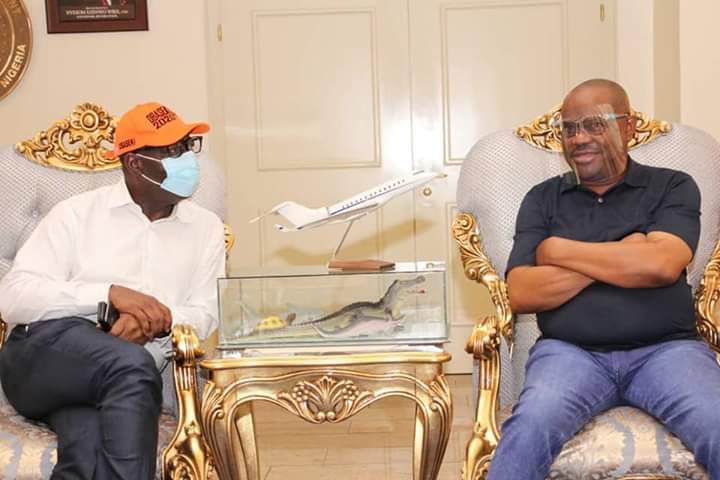 Wike while unleashing words against the Edo State Governor said former National Chairman of the All Progressives Congress (APC), Adams Oshiomole who warned him about Obaseki’s behaviour has been vindicated.

Naija News recalls both Wike and Obaseki have been involved in a war of words over the crisis plaguing the Edo State chapter of the Peoples Democratic Party (PDP).

Wike in his latest outburst on Monday said he had been warned but ignored the warnings about the character of Obaseki.

“If you ask anybody or check the DNA of Obaseki, you will discover that he is a serial betrayer and an ungrateful person.

” I apologize to Oshiomole who told us about Obaseki. You have been vindicated,” he said.

Official: Returning Officer read out the total results from 20 of the 21 LGAs

The Anambra governorship election has been ruled inconclusive by the Independent National Electoral Commission, INEC. Returning officer Prof. Florence Obi read out the total results from 20 of the 21 LGAs already declared before pronouncing the election inconclusive. Obi announced that the All Progressives Grand Alliance (APGA) received 103,946 votes to win the election, with […] 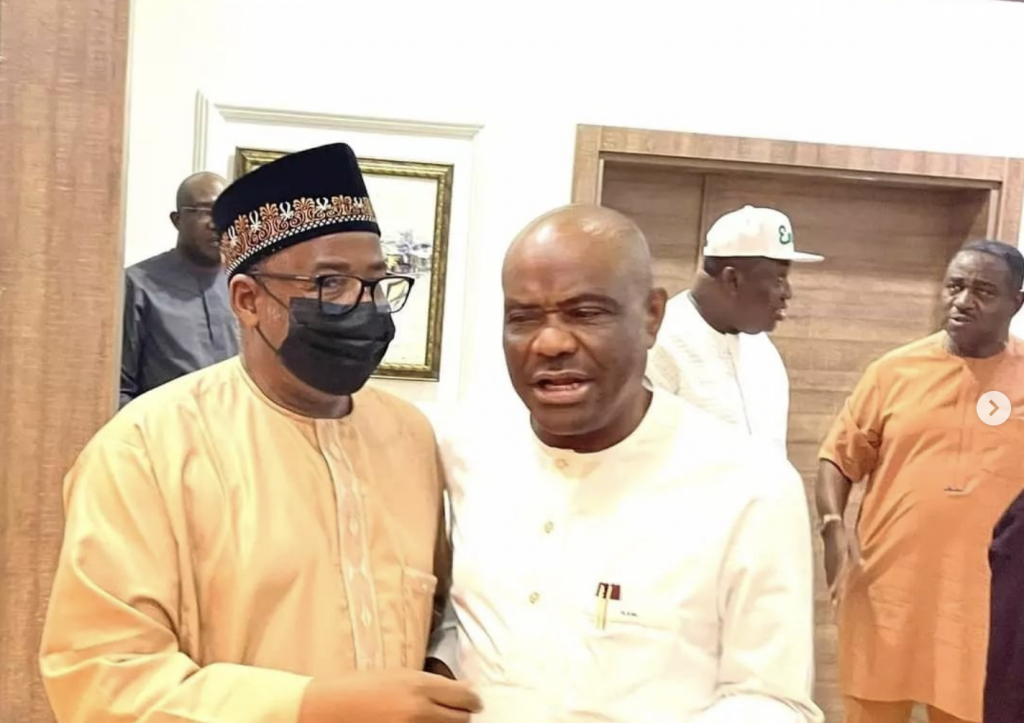