More details of how some residents of Zamfara State has been labouring to survive under the huge N20 million levy which was imposed on them by the notorious bandit, Turji, has emerged. In a recent revelation by residents of Moriki community which is located 33km along Kaura Namoda -Shinkafi road, Turji imposed N20 million levy on the community.

According to report, the residents of the community were able to raise N10.6 million out of the N20 million but Turji was angered by the shortage and decided to seize five persons out of the seven persons who came to give him the money.

According to a resident of the community, Sani Moriki, after Turji imposed the levy on them and asked them to pay the money within 2 weeks, the community decided that each family will have to pay N6,500. However, some families failed to pay so they were able to raise N10.6 million.

Sani Moriki explained that seven members of the community took the money to Turji near Kasayawa, a community located 1km east of Moriki town. When Turji saw that the money was just N10.6 million, he became angry and he decided to hold five out of the seven residents hostage. Sani Moriki explained that they have reached out to Turji and promised him that they will bring the remaining N10 million. 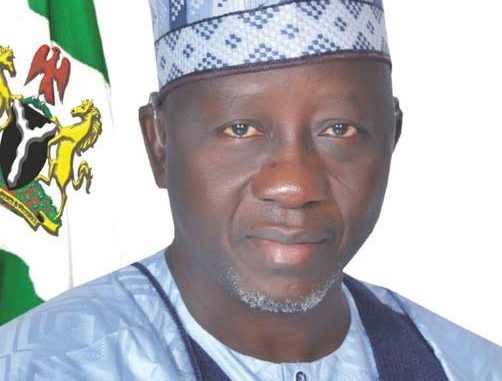