He said that Russia might plan an attack on NATO countries if the body refuse to take action and close the Ukrainian sky.

Zelensky said this after an airstrike hit a Ukrainian military base close to the Polish border.

In a video address made on Monday, the president once again stated the need for a no-fly zone sanction over Ukraine.

“If you do not close our sky, it is only a matter of time before Russian missiles fall on your territory, on NATO territory, on the homes of NATO citizens.

“Last year, I clearly warned NATO leaders that if there were no harsh preventive sanctions against the Russian Federation, it would go to war. We were right.”This article was originally published on Nigeria News

The Academic Staff Union of Universities, ASUU, has extended its warning strike for another two months.

Naija News reports that the union’s National Executive Council, NEC met over the weekend in Abuja to discuss way forward over the industrial action as it could not receive a positive response from the Federal Government over it’s demands.

After hours of deliberation, the union decided to extend the strike by two months.

Although the union has not made any public statement regarding the outcome of the meeting, a source who spoke with Vanguard said members resolved at the meeting held in an undisclosed location that the industrial action be extended for two more months.

The outcome of the meeting according to reports was being drafted to be released in a statement to the media soon. 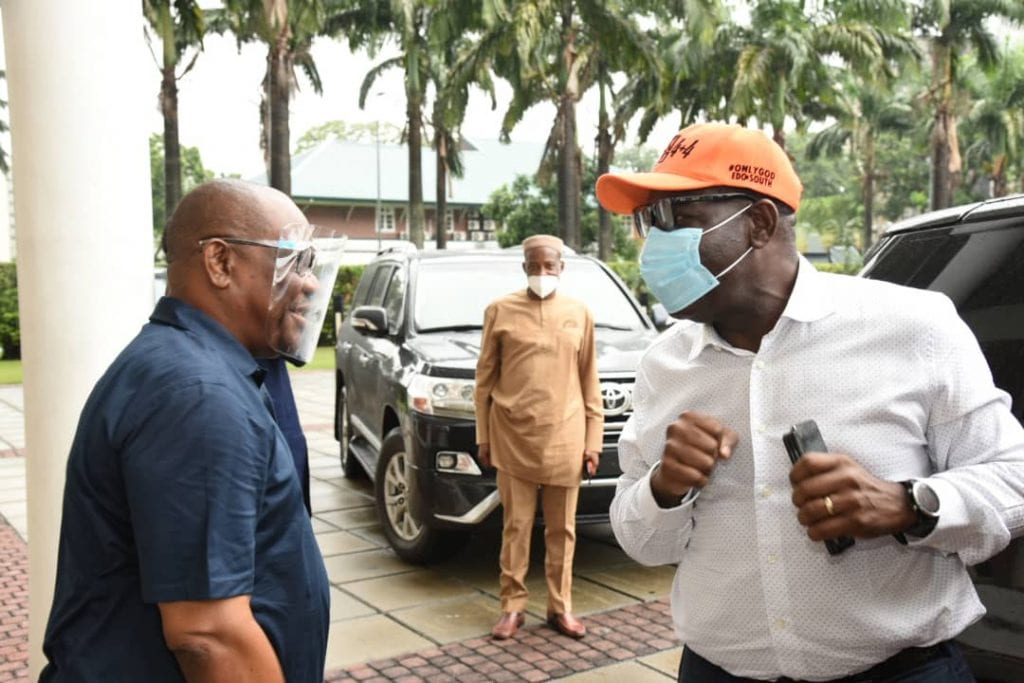 The Governor of Edo state, Godwin Obaseki has reacted to the recent crisis rocking the Peoples Democratic Party, PDP. It’s no longer news that Wike, last week, launched a scathing attack on the Deputy Governor of Edo state, Philip Shuaibu over an alleged ‘threat’ he made to the party leadership. However, in a newspaper advertorial …

“I am excited that Anambra people disappointed all bookmakers” – IBB

General Ibrahim Badamosi Babangida, the former military president, has congratulated Professor Charles Soludo, the governor-elect of Anambra State, saying that he is delighted that the people of the state disappointed all the bookmakers by ensuring that the election was free, fair, and credible, despite the high tensions and palpable fear of a violent election that […]