Susan Pwajok, a teen actress, has gone viral after sharing fresh breathtaking photos on social media. Regardless, the photos were posted to Susan Pwajok’s official Instagram account. Take a look at the screenshot of the post below.

In addition, Susan Pwajok is a young promising actress who became popular for her role as “Blessing” in the television series “The Johnson . She has also featured in other movies like stopping Khloe and desperate housewives Africa.

Additional, Susan Pwajok is also a fashionista, who have high tastes for fashion and enjoys posting her pictures on social media.

Check out the pictures she shared on Instagram below

After the pictures were shared on Instagram, many of her fans took to the comment section to drop amazing reactions.

See screenshot of people’s reactions below

Israel’s top diplomat said on Monday that Russians won’t be allowed to use the country to circumvent international sanctions. Amid criticism that Israel was not doing enough to support Ukraine, Foreign Minister Yair Lapid said that “Israel will not be a route to bypass sanctions imposed on Russia by the United States and other Western […]

Governor of Anambra State, Chukwuma Soludo, has paid a visit to Mazi Nnamdi Kanu, the jailed leader of the Indigenous People of Biafra (IPOB group. When liberated, the IPOB leader, according to the governor, will preach peace. Soludo, who made the visit known on his Facebook page, posted, “I visited Mazi Nnamdi Kanu, yesterday, (Friday, […] 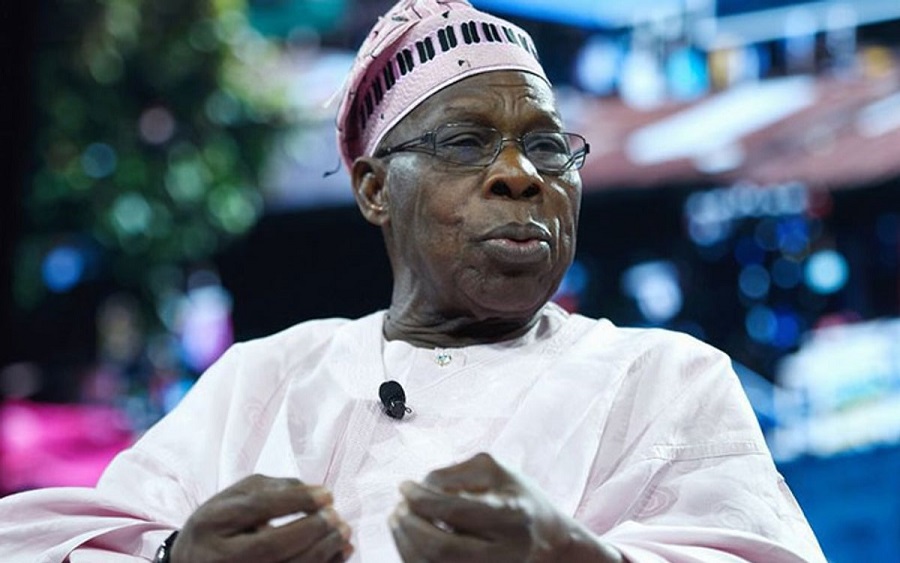 Former President Olusegun Obasanjo on Saturday said he has no anointed candidate yet, and is not sponsoring anybody in respect of the 2023 presidential election. POLITICS NIGERIA reports that Obasanjo stated this during an international symposium to mark his 85th birthday in Abeokuta, Ogun State. “As the quadrennial madness builds a head of steam and …