Big Brother Naija star Emmanuel Umoh Jr is once again on the lips of Nigerians over his relationship life after he was spotted with Nollywood Actress, Chioma Nwaoha.

In videos making the rounds on social media, the reality show star was seen at a nightclub with the Movie star.

Chioma was seen dancing and having a good time at the club with Emmanuel standing closely behind her.

The BBNaija Ex-housemate grabbed the Actress’ waist and was also seen giving her several kisses on her face.

Both celebs were captured on camera and the video soon went viral on social media.

Many social media users are now suspecting that the two are an item.

Beauty Tips: How To Get ‘Glass Skin’ Naturally 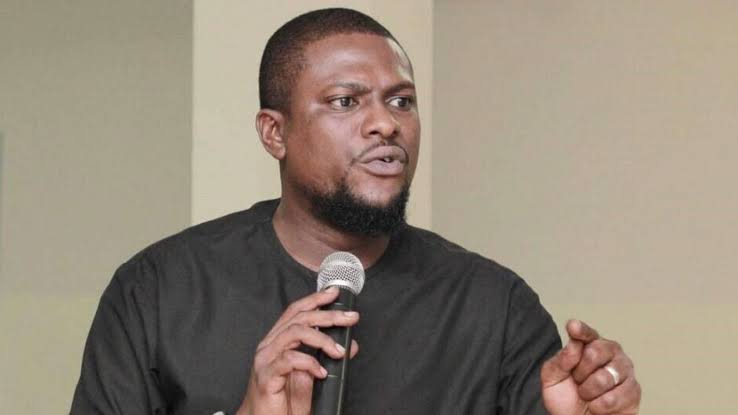 POS Operator Bathed With Hot Soup Over Data In Lagos

The Lagos State Police Command has reportedly arrested  a customer named Blessing for bathing a Point-of-Sale operator, Bisola Kolawole, with hot soup in the Ikorodu area of the state, Naija News reports Trouble started after the suspect went to the POS vendor store situated in Isawo-Agric to buy data of N1500, but couldn’t connect to […]