The Nigerian Army has foiled an attempt by bandits to Kidnap and abduct a multi-Millionaire and his family in Zamfara state by Armed bandits.

The incident was said to have happened during the late hours of Saturday, around 9 pm, when the unknown bandits started shooting sporadically at a community named Mareri in Gusau, the capital of Zamfara.

The armed bandit planned to attack the house of Alhaji Aminu Adamu, who happened to be the Director of Zamfara State Transport Authority (Mass Transit).

However, Due to the timely intervention of the Village vigilante and Nigerian Army, they foiled the attempt by the bandits to Kidnap the multi-millionaire in Gusau, Zamfara state. 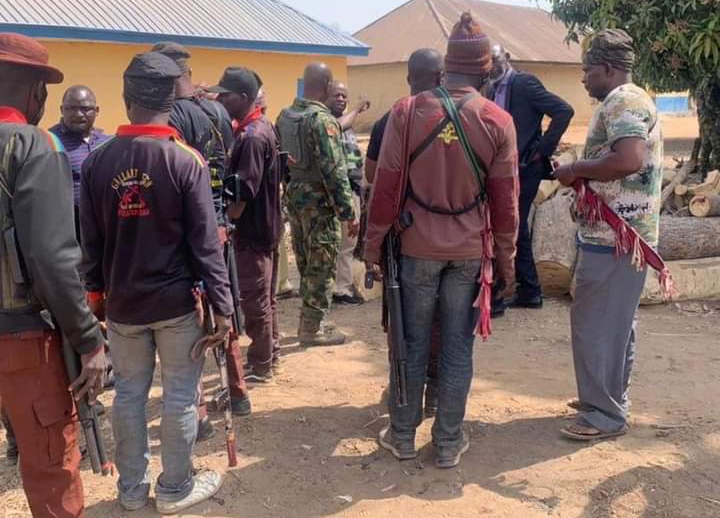 In a banditry raid on a police station in Niger State on Thursday, three police officers were slain and an undetermined number of others were taken. The gunmen invaded the Ishau police station in the Paikoro Local Government Area of the state and carried out the attack, according to SaharaReporters. Zubakpere, Kuna, Aboloso, Kudami, Dakolon […]