Pastor Enoch Adeboye, General Overseer of the Redeemed Christian Church of God, RCCG, has raised the critical question of whether Nigeria would exist in 2023 or not.

In a lecture on Sunday, Adeboye warned that certain people desired fame and political power at all costs, and that they were planning to commit murder by 2023.

Someone asked Adeboye who he thought would be the president of Nigeria in 2023, and he replied that he didn’t know if Nigeria would exist in 2023.

In his words: “Some people want fame, they want power – political power. This is 2021 some people are already getting ready to kill themselves over 2023.

“It is God who decides who will be around in 2023. Someone asked me, who do you think is going to be President in 2023 and I said President of where? He said Nigeria.

“I said, how are you sure there will be Nigeria in 2023? I pray there will be, so don’t misquote me but are you are sure?”

According to Adeboye, true promotion comes from God, as he raised up one and brought down another.

“If He decides to promote you, then you will be promoted but seek Him first,” he said. 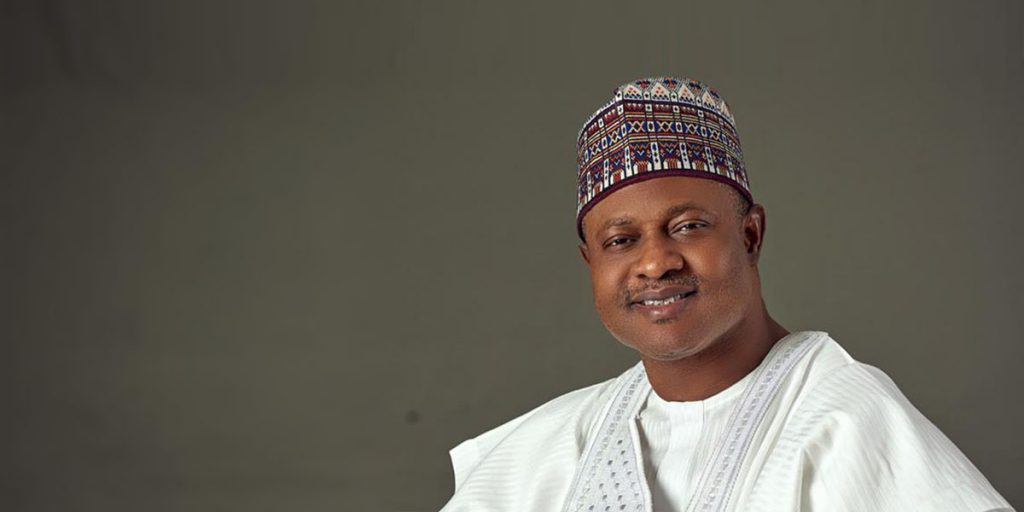 Why 2023 General Elections Should Be Suspended – Southern, Middle Belt Leaders

“2023 elections will be tough” – Northern elders 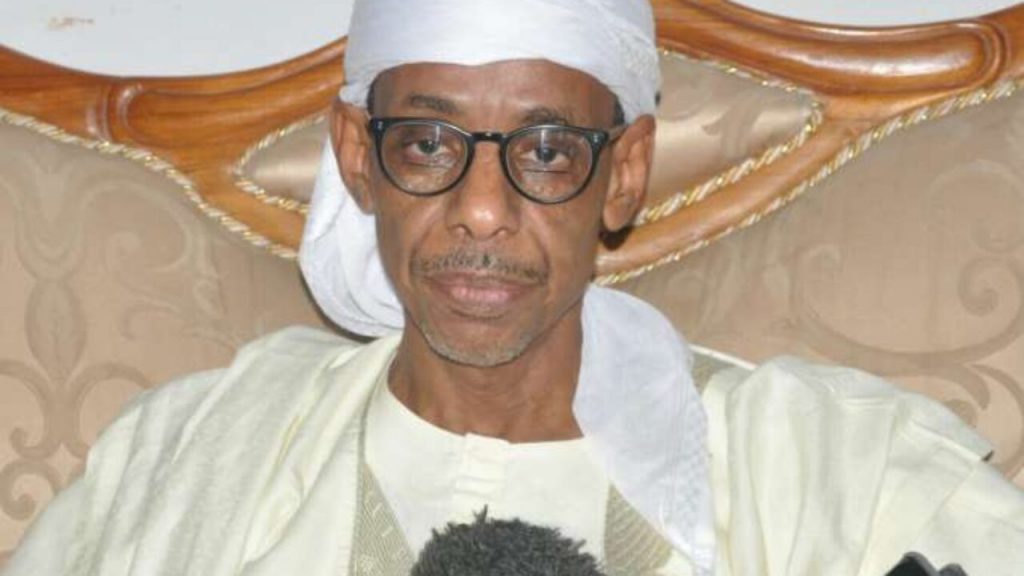 Northern Elders Forum (NEF), through its Director of Public Affairs, Dr. Hakeem Baba-Ahmed says the 2023 Nigerian elections “will be tough”. POLITICS NIGERIA reports that sharing his thoughts via his known Twitter handle on Monday, Baba-Ahmed warned his compatriots against electing leaders who will “become our problems”. “Now our political parties will decide who we …