During the Morning Show program on Arise News, Oseni Rufai, Nigerian journalist and Arise TV presenter, said that if you say 10,000 new police officers are coming back from the police college, which police college?

Oseni Rufai made the statement to react to what Inspector General of Police IGP said, that about 10,000 new police officers will be graduating from police colleges across the country and that the 10,000 police men will also be deployed to get involved in ensuring security during the election.

“So if they have somebody dangling cash for them they will do his bidding during election period we all know the problem in Nigeria. All of this can change if our leaders truly have political will.”

Oseni Rufai then said that when we are ready, we will bring sanity and security back to our electoral system.

2023: Enemies Of The State Conspiring To Stop Plans To Use BVAS In Next Election – Femi Falana

Ahead of the 2023 general elections, Nigerian human rights lawyer, Femi Falana has disclosed that enemies of the state are conspiring to stop and frustrate the plans to use the bimodal voter accreditation system in the election. According to Femi Falana, beyond going for rallies, Nigerians must stand up and insist that the right thing […] 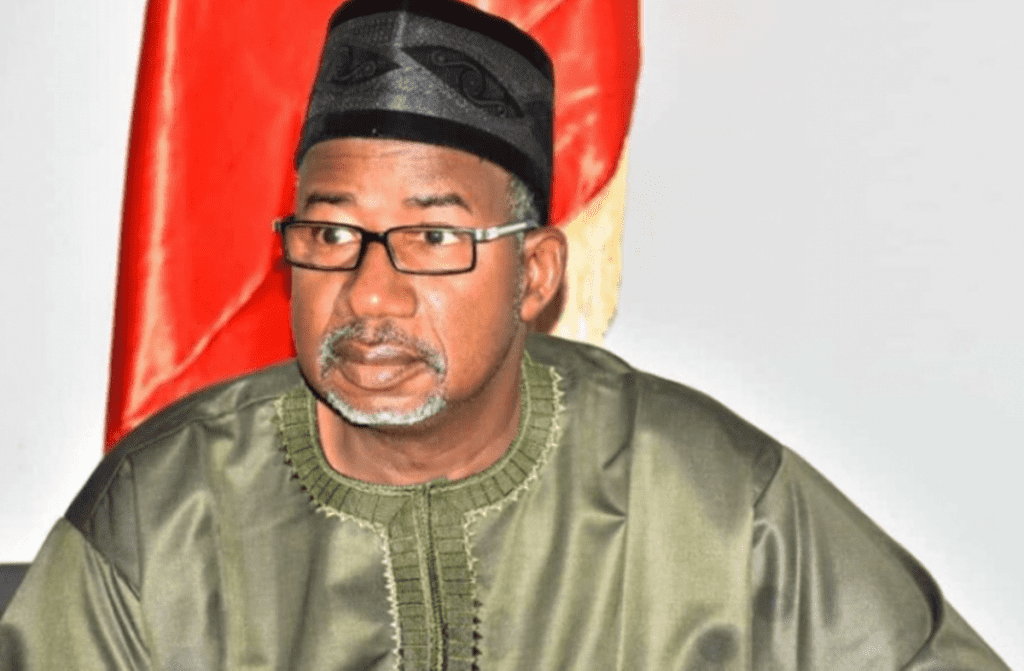 The Federal High Court Abuja on Monday, fixed April 28 for Shamsudeen Bala, son of Gov. Bala Mohammed of Bauchi State to open his defence in an alleged fraud charge leveled against him. The Economic and Financial Crimes Commission, (EFCC) had filed a 20- count charge against Bala bordering on money laundering, forgery and failure …

The Anambra election rerun for Ihala was set to hold today, between 12 pm and 4 pm, but surprisingly earlier today, APGA Chieftain, Victor Umeh was denied entry into Ihiala. Recall that the Anambra gubernatorial election happened on Saturday, November 5, and it was free and fair throughout all the 21 Local Government Areas in […]