After losing over one hundred and forty citizens and scores injured, the Ukrainian military said it has recorded a first major success against Russia.

Best News Network reports that the European nations have been at war since last Thursday following order of invasion by President Vladimir Putin of Russia.

However, in a release on Saturday morning, the Ukrainian army announced its first account of explosions that destroyed the Russian tank in western Kyiv.

The Military Law Enforcement Service of Ukraine announced that the country’s military has successfully “destroyed a column of equipment of the occupiers” in the Beresteiska district in Kyiv.

“According to preliminary information, it is about 2 cars, 2 trucks with ammunition, and also with the help of NLAW anti-tank missiles an enemy tank was destroyed,” the service told CNN.

Meanwhile, President Muhammadu Buhari-led Federal Government has condemned Poland for stopping Nigerians fleeing the crisis in Ukraine from entering into their country.

Best News Network reports that Polish Border Security had turned back only Nigerians from those trying to flee the crisis instigated by Vladimir Putin’s Russia.

A source at the border told this news publication that he alongside six other Nigerian students were turned back while other nationalities were let through.

Speaking during a meeting with envoys of European Union countries, Nigeria’s Minister of Foreign Affairs, Geoffrey Onyeama said the government is receiving emergency calls from Nigerians fleeing Ukraine for Poland.

He stated that the government is aware that Polish authorities are refusing Nigerians entry.

“And we have had a number of calls, desperate calls and that there are cases of women and pregnant women and so forth,” Onyeama said.

ANALYSIS: How Obaseki, Wike Face-off may affect PDP In 2023

All is not well with the Peoples Democratic Party (PDP) as the fight between Governor Nyesom Wike of Rivers State and Governor Godwin Obaseki of Edo State has torn the party apart. The crisis, POLITICS NIGERIA learnt cannot be disconnected from next year’s presidential election. Before now, Wike has since the last Edo election been […]

Photos From Trailer Accident That Happened In Lagos 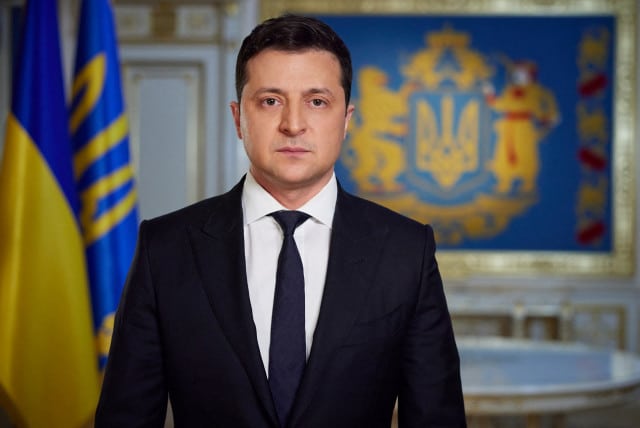