President Muhammadu Buhari on Sunday assured Nigerians on the readiness of the country’s security agencies to completely decimate the Boko Haram insurgents and bandits causing havoc in the northern part of the country.

The President gave the assurance in his Sallah message to Nigerians and signed by his Senior Special Assistant on Media and Publicity, Garba Shehu.

The statement read: ”As the Holy month of Ramadan reaches its end and Muslims mark the Eid-el-Fitr, President Muhammadu Buhari sends his best wishes to Muslims in Nigeria and across the world celebrating the occasion:

“After a period of fasting and reflection this year, we have cause to welcome the occasion in hope.

“The battle waged against terrorists who falsely masquerade under the name of Islam is approaching its conclusion.

“The fight has been long and hard. The final victory is within sight. Boko Haram and its offshoots’ final embers are now fading.

“Last month, the leader of ISWAP was killed in an airstrike. Since the New Year, thousands of fighters have surrendered to enter rehabilitation programmes.

“The territories they used to occupy are now seeing the return of those who were forced to flee their barbarity.

“Normality is finally beginning to return to the North-East. It is a long process. Yet it is one we are together, now embarking upon.

“With the designation of bandit groups as terrorists, the challenges of banditry and kidnapping are being tackled differently in the North-western and North-central states where the latest military acquisitions and the Armed Forces are being fanned out across the region to thwart acts of terror.” 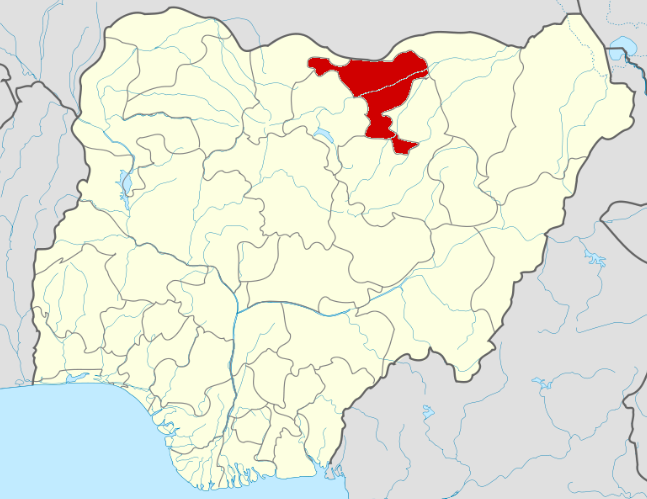 The Jigawa State Consumer Protection Committee (CPC), says it has seized six bags of adulterated hibiscus at Gujungu market, in Taura Local Government Area of the state. The Chairman of the Committee, Alhaji Faruq Abdallah, told the News Agency of Nigeria (NAN), on Monday in Dutse, that the committee apprehended six traders in connection with …

Ijaw communities under the auspices of the Movement for the Survival of Izon Ethnic Nationality in Niger Delta (MOSIEND) have urged the Minister of Niger Delta Affairs, Sen. Godswill Akpabio, to account for the N800billion that accrued to the Niger Delta Development Commission (NDDC), between 2020 and 2021. MOSIEND, in a communiqué after its national […]