Ukraine has raised another batch of funds from the cryptocurrency market, after selling the highly-valued non-fungible token (NFT) known as CryptoPunk #5364, to finance its war against Russia.

In a post on social media platform, Twitter, on Monday, the country’s Deputy Minister of Digital Transformation, Alex Bornyakov, disclosed that the CryptoPunk was sold at the price of 90 Ethereum.

“Breaking news on crypto donations: #CryptoPunk #5364 has been sold for 90 ETH. It’s over $100K. Few months ago this NFT was donated for @_AidForUkraine fund. Crypto community continues to support Ukraine.” Bornyakov tweeted.

The 90 ETH is reported to be worth $100,000. Prior to the sale of CryptoPunk, Ukraine had raised $6.75 million from the sale of its flag turned into an NFT, as it enjoyed support from the digital currency community amid the war.

Since the country released its cryptocurrency wallet to the public in February, Ukraine government has received $135 million in donations from the cryptoasset community.

The CryptoPunk sold for $100,000 was given to Ukraine in March, and as at that time, it was worth $260,000, but the recent slump in the crypto market has affected the value of Ethereum and other cryptocurrencies.

See the only Nigeria bank that uses PayPal

PayPal is limited and operational in only some countries, fortunately, Nigeria appears to be one of the Countries that are eligible to use PayPal, but not all banks are allowed, the only Nigeria bank that uses PayPal got the permission through a partnership between the two financial institutions. PayPal is a financial company or virtual […] 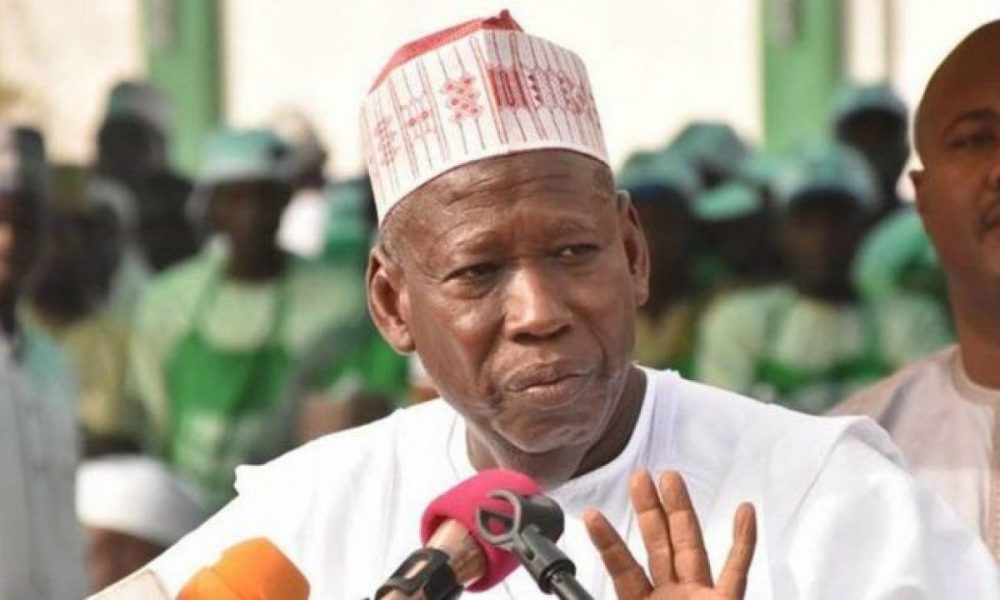 The development was made available to newsmen in a statement released on Sunday by the Chief Press Secretary to the Governor, Abba Anwar, Naija News reports.

In the statement, Anwar noted that the construction is ongoing in Garo town and neighbouring communities of Kabo Local Government Area of the state.

The project according to him will facilitate the movement of citizens and farm produce from rural communities to major markets across the state when completed.

Naija News understands that the ground-breaking ceremony of the project was held on Saturday, March 12, 2022.

Speaking at the event, Garo boasts that the Ganduje administration would work round the clock to improve rural infrastructural development.

He said: “There is an 18km road from Kanye-Kabo-Dugabau, which crosses eight Wards out of the ten Wards of Kabo Local Government. The project started in 2018 and was abandoned halfway.

“But the contract was revoked after construction of 9km. It was re-awarded, for the completion of the remaining 9km. The total cost of the contract is N1.6 billion.

“There is also another road construction within Kabo town, which cumulatively stands at 3.9km, at the total cost of over N800 million.

Controversial Nigerian actor Uche Maduagwu has condemned socialite, Cubana Chief Priest for promoting unhealthy living and obesity with his post on the social media platform, Instagram. According to Maduagwu, it is much more healthy to possess a ‘summer body’ regardless of one’s financial prowess. The actor’s comment is coming on the heels of Chief Priest’s […]