The Peoples Democratic Party (PDP) on Wednesday upheld the disqualification of two out of its 17 presidential aspirants. Read more

4. Rufai, aide to Ogun Gov, pleads guilty to fraud in 18 US states

The House of Representatives on Wednesday passed the terrorism prevention bill and three other bills. Read more

The Nigerian capital market resumed from the Workers Day and Eid el-Fitr holiday to hit another milestone as the equity capitalisation rose to N27.02 trillion, its highest level in 13 years. Read more

A number of students of the University of Benin, Edo State, on Wednesday staged a massive protest over the ongoing industrial action by the the Academic Staff Union of Universities (ASUU). Read more

Real Madrid have advanced to the final of the Champions League after beating Manchester City in the second leg of their semifinal tie on Wednesday night. Read more 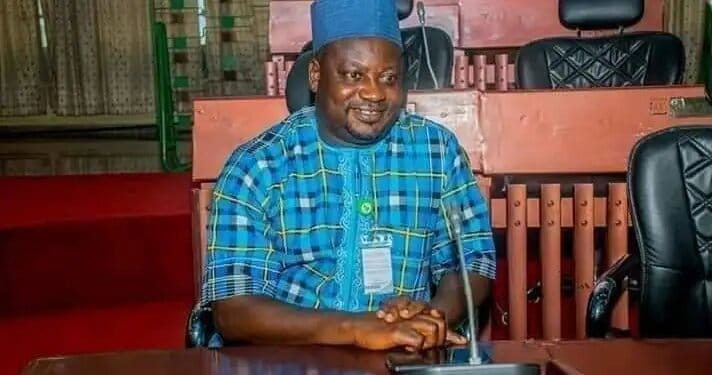 “May God Judge You Both”: Yul Edochie’s First Wife Reacts As He Introduces His Son From His Second Wife

Nollywood actor, Yul Edochie is currently trending on social media after he introduces his son from his ‘second wife’ Judith Austin. The post he made on social media in which he shared photos of the baby boy has sparked dozens of reactions from fans and celebrities, including his first wife, May Yul Edochie. May Yul […]

Tension has heighten in Enugu State after gunmen attacked and shot one Akaolisa Ogbe, who is aspiring for the state House of Assembly in the 2023 general elections. Naija News understands that the Southeastern part of the country has recorded several attacks recently. One of the most recent events was the disruption and attempted attack […]