Some of the 2023 presidential aspirants have arrived the Old Banquet Hall of the Presidential Villa, Abuja for the Ramadan Iftar dinner organized by First Lady Aisha Buhari.

The event which was scheduled to kick off by 6.30pm already had some of the guests arriving by 6.20pm. Some of the presidential aspirants who arrived early and were on seat when the event started include the National Leader of the All Progressives Congress (APC), Asiwaju Bola Tinubu; Minister of Labour and Employment, Senator Chris Ngige, Governor Dave Umahi of Ebonyi) and Bauchi State counterpart, Bala Mohammed.

It will be recalled the First Lady had invited presidential aspirants to Ramadan Iftar dinner at the State House Conference Centre.

President Muhammadu Buhari’s wife in an invitation letter instructed the invitees not to come along with their mobile devices, except for their invitation cards which would serve as their entry pass.

The directive, however, does not apply to the Vice President, Yemi Osinbajo and governors and ministers who will be at the meeting. More details later…

Archbishop of Abuja Catholic Archdiocese, Ignatius Kaigama, yesterday, said Catholic Church would resist any attempt by any of its priests to engage in personality cult in the name of adoration. Kaigama was, perhaps, responding to the recent outburst of a Catholic Priest in Enugu State, Ejike Mbaka, in which he (Mbaka) accused the presidential candidate of […]

The Peoples Democratic Party (PDP) presidential aspirant, Muhammed Hayatu-Deen, on Monday identified altruistic leadership as the only solution to the Nigeria’s growing problems. Hayatu-Deen, who addressed PDP stakeholders at a meeting in Yola, Adamawa State, blamed the problems in the country on its disappointing quality of leadership. He added that for Nigeria to overcome its […] 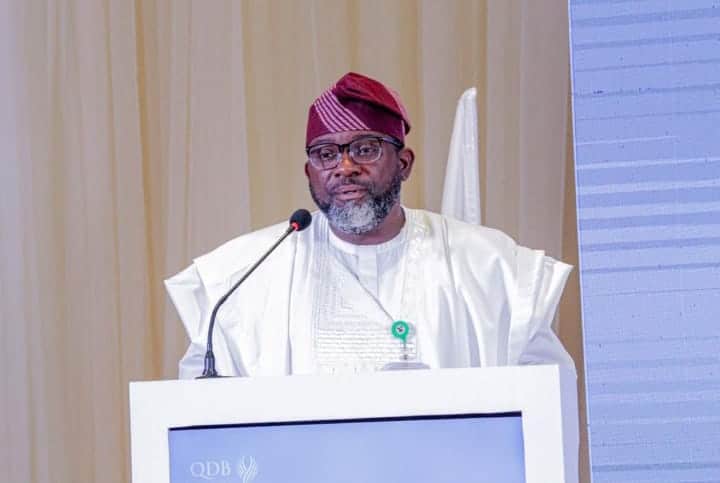 The Lagos State House of Assembly has backed the state government’s position to suspend the activities of the National Union of Road Transport Workers (NURTW).

The Chairman of the House Committee on Transportation, Hon. Temitope Adewale made the position of the Assembly known in a statement on Friday.

Adewale stated that the suspension of the NURTW activities in the state is the best action taken to douse the tension from the crisis rocking the union, adding that there is no contention over the state government’s decision.

The lawmaker said the assembly has already made a law creating the Lagos State Parking Authority, which should now oversee activities at all the parks in the State.

Adewale noted that the LSPA has a General Manager on whose shoulders the responsibility now falls to manage the parks at the moment.

He said: “It is clear to state that all parks, garages and parking activities would be under the Lagos State Parking Authority as stipulated by law.

“The law approves a General Manager for the Parking Authority.

“Lagosians should be calm. The situation is under control as the government takes necessary action.“

This is coming after one of the sons of the former Lagos NURTW council chairman, identified on Instagram as King-west, took to the platform to congratulate his father on his new appointment.

When Naija News contacted the Chief Press Secretary to the Lagos State governor, Gboyega Akosile, he said the news is false and should be discarded.

He added that MC Oluomo’s son does not work for the government, so he can’t speak for it.

Akosile said; “MC Oluomo’s son doesn’t work for the government and so can’t be quoted as speaking for us on the matter. There’s no such thing as that”