The Nigerian Communications Commission (NCC) has failed to rule out the possibility of increase in tariff, as requested by the Association of Licensed Telecommunication Operators of Nigeria (ALTON).

On Wednesday, Ripples Nigeria reported that telecommunications companies under the umbrella of ALTON had requested 40% increase in tariff for calls, data and SMS, stating the 2020 economic downturn and the ongoing Russian and Ukrainian war has negatively impacted their operation.

The tariff increase would result to the call price floor to rise to N8.95 from N6.4, while the cost of SMS would hit N5.61 up from N4 per text, however, the telecoms industry regulator hasn’t approved the changes.

In a statement released on Friday, by NCC‘s public affairs lead, Ikechukwu Adinde, the regulator stated that before such figure could be implemented, the commission would carry out market analysis to determine the market realities.

It was gathered that the NCC would also have to give approval before the telecommunications company can implement the tariff, but the market study hasn’t been done.

NCC didn’t, however rule out the possibility of the implementation, stating that, “there could be justifiable reasons for MNOs’ demand for tariff increase” part of the statement reads.

Despite its admittance, the regulator insisted that, MTN, Globacom, Airtel, 9mobile and other network providers are not allowed to increase tariff “either individually or collectively without recourse to NCC, following the outcome of a cost study. This is not the case for now.”

NCC explained that the current tariff regime offered by the telcos “is a product of NCC’s determination both for voice and SMS in the past.”

The post Telcos may be justified to increase tariff for calls, data, but… —NCC appeared first on Latest Nigeria News | Top Stories from Ripples Nigeria.

Exposed: Ogun varsity where students pay in dollars and don’t have their bath for days over scarcity of water

An emerging report has revealed that many students of a private varsity named Southwestern University situated in Okun-Owa under Odogbolu Local Government Area of Ogun State have not had their bathe for several days despite attending lectures. This sad and distressing development is reportedly caused by the lack of regular water supply to hostels within […] 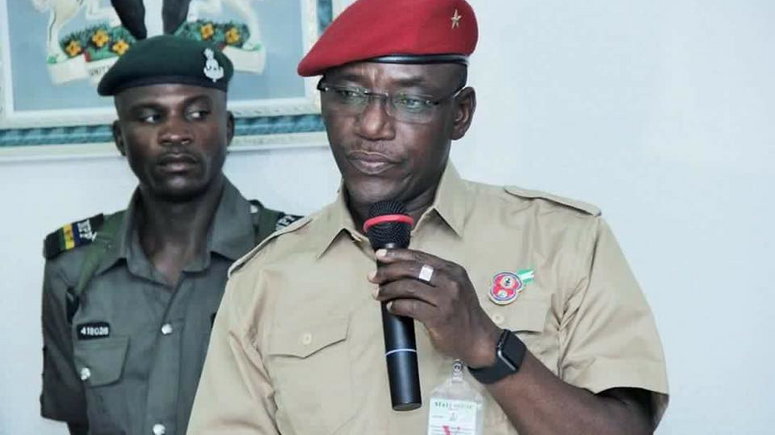 Solomon Dalung, a former Minister of Youth and Sports, on Wednesday said he is “not aware, privy or part of” the forming of a new executive of the New Nigeria People’s Party (NNPP). POLITICS NIGERIA recalls that a political platform, The National Movement (TNM), recently formed by a former governor of Kano State, Rabiu Musa …

Heavily armed bandits on Saturday morning, kidnapped the wife and daughter of the Plateau State Commissioner for Environment, Hon. Usman Idi Bamaiyi, after they broke into his residence in Gindiri, Mangu local government area of the state. The state police spokesman, DSP Ubah Agaba who confirmed the abduction, said the bandits overpowered the security men […]