A Brigadier-General of the Nigerian Army was announced dead after an attack by a Muslim terrorist group. Two great feats that have been achieved by the General killed By ISWAP will be discussed below.

They were attacked unaware by the militant, the General took a bold step by leading the Army, but unfortunately, he ran into an ambush set by the terrorists, and was killed alongside three other young soldiers.

When our team researched into the past works of the deceased, he achieved a lot before meeting the untimely death.

Check out the two great feats that have been achieved by the General killed By ISWAP;

• He was the commander of 28 Task Force Brigades, Chibok, Borno State where he pioneered the release of Chibok girls kidnapped by members of the Boko haram.

• He was the first and ever senior officer that has fought and died during a fight against terrorists.

The rising spate of Terrorists and militants in Nigeria has been on the rise over the last few months, several groups are roaring, the Indigenous Peoples Of Biafra fighting for the release of their leader, Boko Haram, ISWAP, Bakassi Boys, and others. 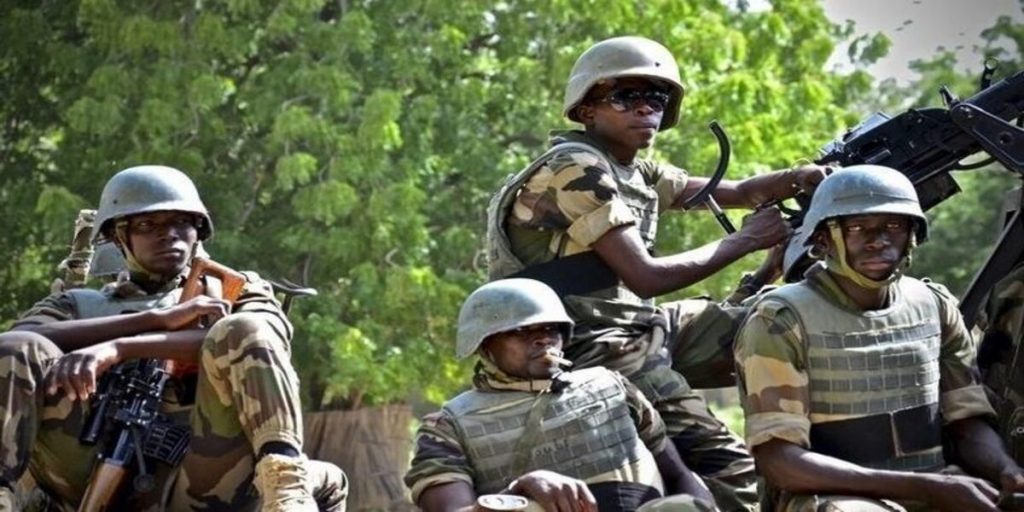 The Nigerian Army’s troops’ Operation Desert Sanity on Saturday thwarted ambush attack by Boko Haram/Islamic State’s West Africa Province (ISWAP) terrorists in Mandagarau along Damboa to Biu road in Borno state, northeast region. POLITICS NIGERIA learnt that the troops who were on a patrol, intercepted the communication of the terrorists on their mission to plant …

Members of the Islamic West Africa Province (ISWAP) have appointed new leaders after the Nigerian army wiped out their camp a few days ago. This is coming after the Nigerian Army under operation Hadin Kai visited the terrorist’s hideout in the North-Eastern region of the nation and bombed their members, leaders, and commanders inclusive. After […]