A Senior Advocate Of Nigeria, (SAN) lawyer Mike Ozekhome has berated the two times former president of Nigeria, Obasanjo over his comment on oil ownership in Nigeria.

Recall that, Olusegun Obasanjo once stated that the ownership of petrol and other mineral resources belongs to Nigeria at large and should not be hoarded or controlled by the communities specifically Niger-Delta.

However, lawyer Mike Ozekhome came out to berate Obasanjo over his comment on oil ownership in Nigeria.

Via a six-page letter, Mike states that the constitution does not provide that natural resources found in a certain environment should be generalized as being owned by the whole country.

Mineral resources found in Niger Delta and other regions belong to the oil-bearing communities.

Generalizing such are inhuman and such laws aren’t right nor justifiable, the oil communities are being repressed, suppressed, oppressed, neglected, punished with the destruction of aquatic and agrarian life.

Obasanjo Blasts Clark, Says Igbo Would Have Taken Everything If They Had Won Biafran War

See The Outcome Of Ayu, Obi, Lamido Meeting With Obasanjo

The outcome of the meeting between influential figures in the People Democratic Party, Ayu, Obi, Lamido Meeting With Obasanjo has surfaced online. Earlier today, four past Governors under the aegis of the People Democratic Party, namely; Peter Obi, Donald Duke Sule Lamido, Olusegun Mimiko, and Ayu Iyorchia (party chairman). After different speculations and rumors, the […] 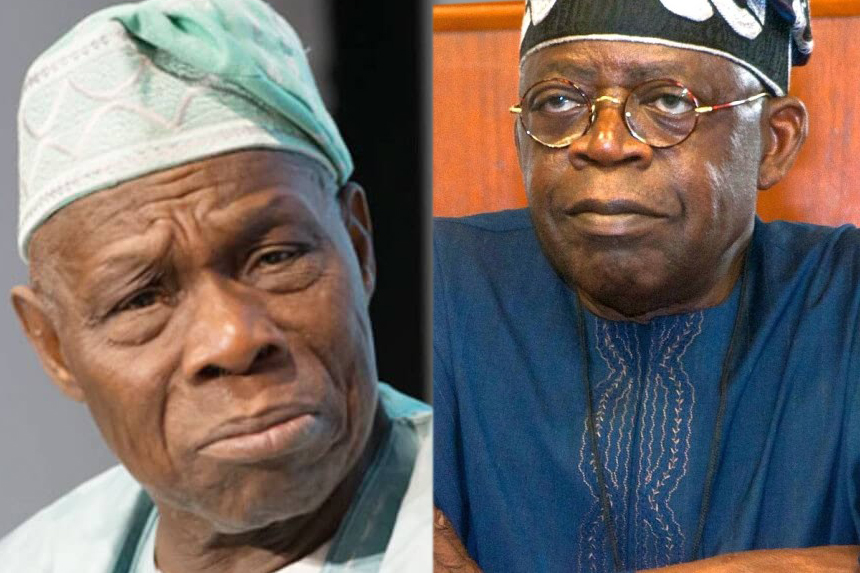 As the contest for the 2023 Presidency tightens, aspirants have set the ball in motion by embarking on political visits to different parts of the country under the guise of consultation. One of the aspirants who has indicated serious interest in running and does not want to leave any stone unturned is the national leader …