The Minister of Transportation, Chibuike Rotimi Amaechi, has received the N100 million All Progressives Congress (APC) presidential expression of interest and nomination form.

Naija News reports that Amaechi, who is a former Governor of Rivers State, made this known in a post on his Twitter handle on Thursday night. He wrote: “I just got my expression of interest and Presidential nomination forms. I appreciate my friends and associates for doing me this honour. “I assure you that I am a representation of all tribes and regions. A true Nigerian candidate.”

The World Trade Organisation (WTO) has expressed concern over the ongoing conflict between Russia and Ukraine. This was contained in a statement released on Wednesday by Ngozi Okonjo-Iweala, WTO director-general. Ngozi called for a peaceful resolution of the situation. She said the WTO is “deeply saddened” about casualties that have been sustained in the war […] 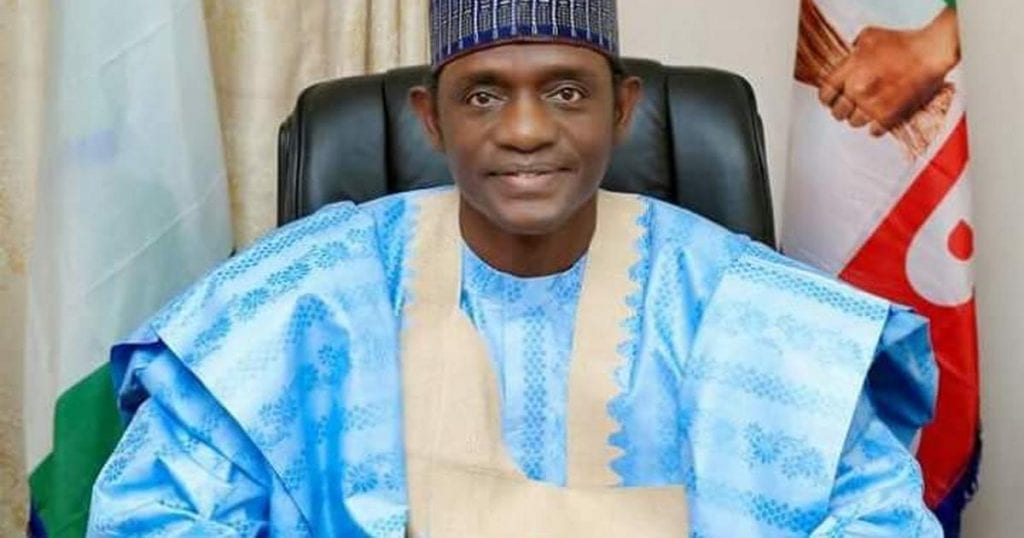 The crisis currently rocking the ruling All Progressive Congress (APC)hit a crescendo on Thursday as the Independent National Electoral Commission (INEC) rejected the nomination of Governor Abubakar Bello of Niger State as the Chairman of Caretaker Extraordinary Convention Planning Committee (CECPC) of the party. According to AuthorityNGR,  Governor Bello, upon resumption as Chairman of CECPC …

The Indigenous Biafra-Warriors Worldwide has threatened to kill any Peoples Democratic Party, PDP presidential aspirant from the South-East region who accepts the vice presidential for the 2023 election. IBWW Publicity Secretary, Lt. Jack Warrior, who gave the warning in a statement said the group had established that politicians from the South-East were set to sabotage Peter […]