Nigeria made a large financial commitment to the Economic Community of West African States (ECOWAS) totaling $1.177 billion over a period of 16 years, for which the House of Representatives has demanded an explanation.

The Inter-parliamentary Relations, Ecowas Parliament, and Foreign Affairs committees of the House were tasked with determining the reason.

This came after the PDP-Rivers representative Awaji-inombek Abiante’s motion of urgent public significance was approved during plenary on Thursday in Abuja.

The committees must also evaluate the advantages and contributions of ECOWAS to Nigeria’s and Nigerians’ socioeconomic progress over the last ten years.

Abiante, who proposed the motion, pointed out that the Treaty of Lagos, which formed ECOWAS on May 28, 1975 in Lagos, Nigeria, has as its primary objective encouraging economic cooperation among its member states.

He said that this was done to improve living conditions and encourage economic growth.

He claimed that the executive, legislative, and judicial branches of the ECOWAS, a regional political and economic union of 15 nations, are located in Abuja.

The lawmaker said that in 16 years, Nigeria has paid more than $1.177 billion in community levy to ECOWAS, the biggest amount paid by any member state since the organization’s founding.

He said that Nigeria had made significant contributions to the ECOWAS, including the provision of power to member states, medical assistance, and peacekeeping operations within member states.

He listed several of them, including the Gambia, Mali, Sierra Leone, Guinea Bissau, and Liberia.

Abiante further pointed out that with the new regional prospective frame of reference for the next 30 years, ECOWAS “Vision 2050,” that ECOWAS must become a community of people.

He claimed that this was accomplished through emphasizing the development of the region’s infrastructure, integration, young people, and women.

If properly implemented, he claims, the ECOWAS “Vision 2050” would guarantee a secure, stable, and peaceful area.

The lawmaker voiced concern that despite Nigeria’s enormous financial contributions to ECOWAS, the nation and its people have not reaped significant benefits.

He claimed that an evaluation of ECOWAS’ contributions and advantages to Nigeria’s and Nigerians’ socioeconomic progress during the last ten years was necessary.

“Buhari Told Me That Even If He Chose Pope As His Vice, Nigerians Won’t Vote For Him” – Tinubu

According to Punch report, the stalwart of the ruling All Progressives Congress and presidential hopeful, Bola Ahmed Tinubu revealed how the former President of the Nigerian Senate, Dr Bukola Saraki allegedly led a campaign that stopped him from becoming the deputy of Muhammadu Buhari in 2015. He made this known at the Presidential Lodge in […]

A former Kaduna Central Senator, Shehu Sani, has rejected a call by a Senior Advocate of Nigeria, Chief Afe Babalola to have an interim government in 2023. The Peoples Democratic Party (PDP) chieftain described the call by the renowned lawyer as unconstitutional and counterproductive to the country’s democracy. Naija News recalls that Chief Babalola had […]

Mental Health : Genevieve Nnaji Tells People Why They Must Turn To God 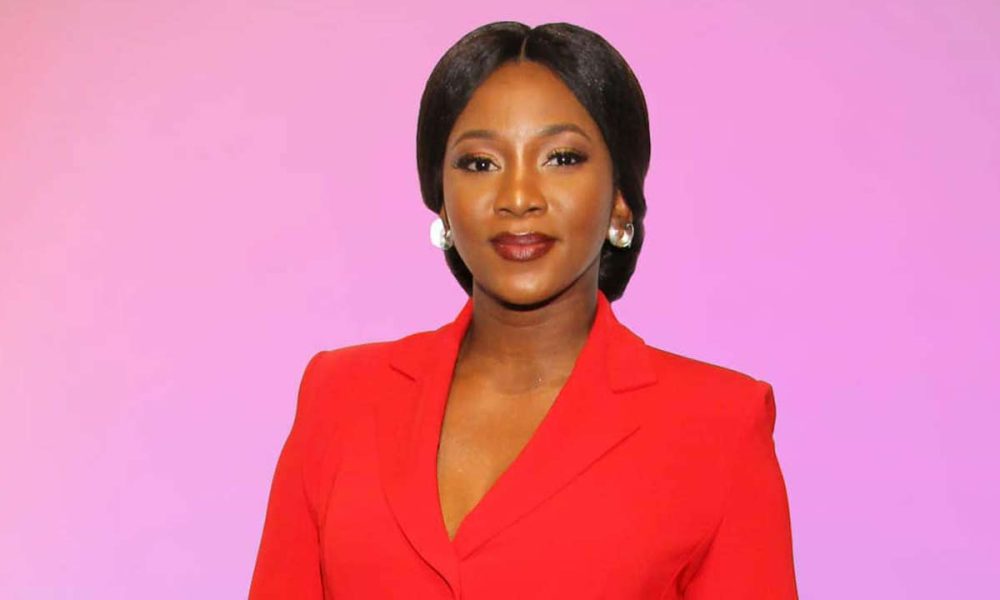 Popular Nollywood actress, Genevieve Nnaji has advised people seeking stability in their mental health to rededicate their lives to God and serve him.

The actress made this known via her Instagram story where she said mental health is more of spiritual element than physical.

According to her, rededicating one’s life to the God they serve is the only way they will attain balance in mental health.

She also even urged them to get baptized.

Taking to her instastory, she wrote; “Mental health is more spiritual than it is physical. Rededicate your life to the God you serve. Get rebaptized”.

It would be recalled that the beautiful Nollywood actress, Genevieve Nnaji had in January taken to Instagram to show off her father.

In celebration of his birthday, the usually private actress broke out of her shell, sharing a cute photo of her father on her Instagram story.

Sharing a photo of her father having dinner, the 42-year-old actress wrote; ’86 and strong’