Nigerian veteran actor Hanks Anuku has got many talking after announcing his desire to contest to become the President of the Federal Republic of Nigeria.

Days after rumor of the actor, Hanks Anuku suffering from a supposed mental illness, the actor debunked the report and revealed his desire to contest for the presidential seat.

He made this revelation during an interview with news media channel, Premium Times on Friday, November 18.

Hanks gave the assurance that he is sane and strong, as opposed to the rumors that spread on social media.

While speaking on the viral disturbing Update of him, he assured the public and also boasted that he is a wealthy entertainer.

He said; “I will never be what they say I am because I am more significant than that. I am in Asaba at the moment, and I’m doing ok.

I am alive, sane, strong, blessed and wealthy. I will be contesting as President of Nigeria.”

TopNaija had earlier reported that the actor immediately broke silence amid speculations that he was mentally ill.

In a fresh Update, he made to address concerns, he said the reports making the rounds are just bullshit.

He urged news publications to leave him alone and stop writing unconfirmed reports about his alleged mental challenges.

According to him, he has been on set, and the photos or videos circulating online are from the movie shoot.

He cursed critics and prayed for the holy spirit to forgive anybody posting the videos for trying to tarnish his image. 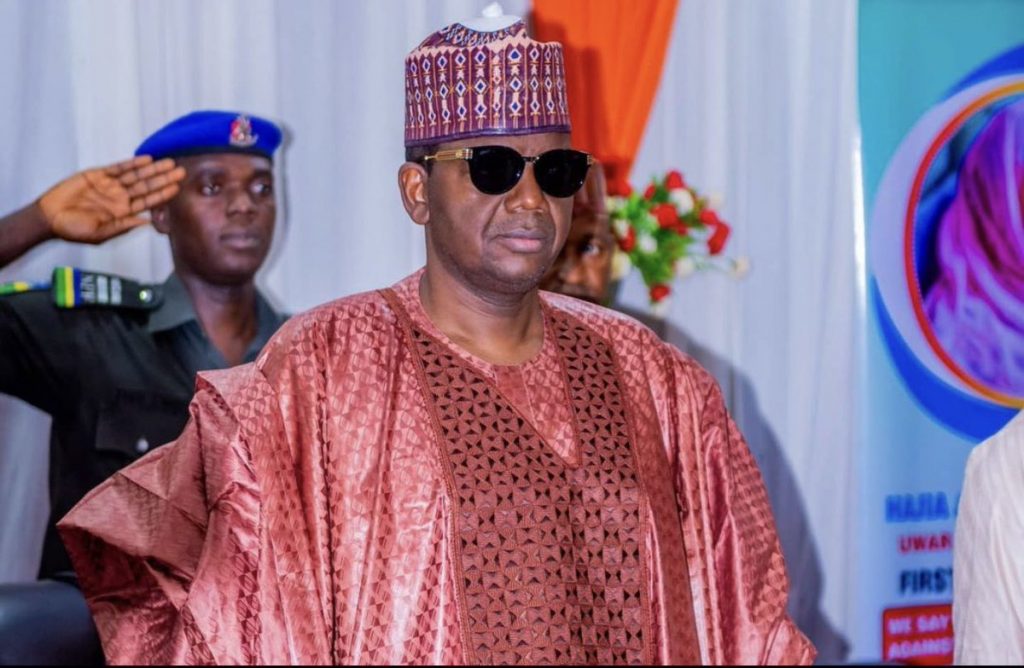 The Governor of Zamfara State, Bello Matawalle may soon lose his office as a Federal High Court has fixed April 7th for hearing into a suit seeking his removal filed by the Peoples Democratic party, PDP. This development is coming shortly after a Federal high court in Abuja sacked the Governor of Ebonyi state, Dave …

Nollywood actress, Uche Ogbodo has taken to her social media account to recount the time she almost drowned and died. The Nollywood actress in a post shared on her Instagram advised her fans who do not yet know how to swim, not to try any deep end of any swimming pool. According to the mother […]

The Nigerian Police Force has arrested a popular 23-year-old gun dealer In Adamawa. The issues of gun and weapon smuggling into Adamawa have been regarded as alarming by the Police force, who vividly warned all involved parties to stop the act. The weapons were smuggled from Borno State into Shenoy Belta village in Gombi Local […]