Police operatives in Edo on Sunday killed a suspected kidnapper along the Benin-Auchi expressway, Etsako-West local government area of the state.

The spokesman for the state police command, Jennifer Iwegbu, disclosed this in a statement in Benin City.

He said the suspect was killed by the command’s operatives on routine patrol while others escaped with bullet wounds.

Iwegbe said the operation followed the recent strategic meeting with stakeholders of Edo State Security by the Deputy Governor, Philip Shaibu and the state’s Commissioner of Police, Abutu yaro.

The Anambra State Governor, Charles Soludo, on Thursday condemned the attack on the headquarters of Nnewi South Local Government Area and charged security to fish out the perpetrators of the heinous act. The governor, who made the call during a visit to the scene of the attack, said mindless destruction of infrastructure by unscrupulous people […] 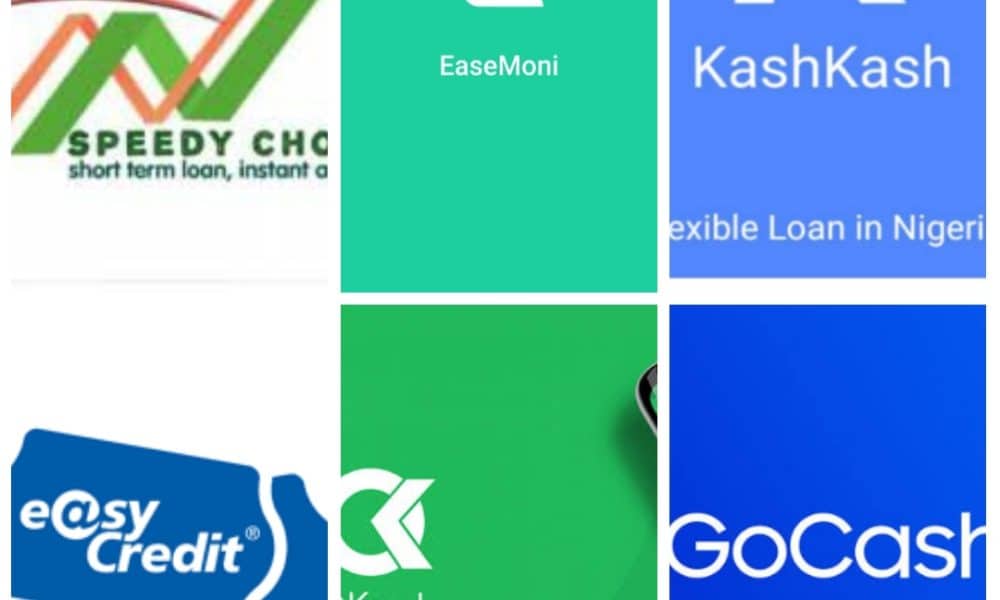 The Muhammadu Buhari-led government has shut down some illegal financial institutions operating in some parts of Lagos State.

Naija News reports that the illegal financial institutions were shut down following customers’ complaints of malpractices and invasion of privacy.

He disclosed that the raid was carried out by FCCPC, the Independent Corrupt Practices and other Related Offences Commission (ICPC), National Information Technology Development Agency (NITDA), and the Nigerian Police Force.

Irukera said the illegal institutions were accused of violating customers’ privacy in their debt recovery drive, adding that investigations into the allegations started two years.

The FCCPC boss noted that the interest rate charged by online banks appear to violate the ethics of how lending is done.

He said, “This information started quite a while ago. Some time ago, when the country was on lockdown in 2020 due to the pandemic, we started seeing the rise in money lenders”

“Because there was lockdown due to the pandemic, people needed small easy loan which is understandable. But over a period of time, people started complaining about the malpractices of the lenders, so we started tracking it”

“Towards the end of last year, we gathered quite a lot of information. We started working with some other key agencies and the FCCPC led the meeting where we all agreed there would be a joint effort to look into these businesses.

“The key two things that were subject of concern were what seems to be the naming and shaming violation of people’s privacy with respect to how these lenders recover their loans.

“Secondly, the interest rate seems to be a violation of the ethics on how lending is done. So, those were the two things that we set out to look for.

“So, we started an investigation trying to determine the location of these firms. That has been a very difficult thing. We did that for several months and some of them have moved from one place to the another and we have been visiting these places for months”

Irukera said investigations had revealed that the loan firms were neither Nigerian companies nor registered in the country, adding that many of the online banks are actually operated by the same person.

He disclosed that the commission had written to global app companies asking them to suspend the operations of the online banks.

“Essentially, what they have is an app, and so we started gathering more information about them. We engaged the public and the people who had been their victims. They gave us more information,” he said.

The Socio-Economic Rights and Accountability Project (SERAP) has filed a lawsuit against the government of President Muhammadu Buhari at the ECOWAS court. This was made known in a statement issued on Sunday by the SERAP Deputy Director, Kolawole Oluwadare over the failure of the Federal Government “to protect the rights to life, security, and dignity […]