Police operatives in Edo have killed a notorious armed robbery suspect in the state.

The spokesman for the state police command, Jennifer Iwegbuwho confirmed the development in a statement on Tuesday in Benin, said the suspect was killed in a gun duel with operatives in Benin.

He added that one pump action gun and five live cartridges were recovered during the operation.

The spokesman said: “The operation followed a distress call to the Divisional Police Officer in charge of Ugbor division that there was an ongoing armed robbery operation along Abuja quarters by Benson Idahosa University, Ugbor GRA, Benin.

“The DPO personally led operatives to the scene with the aim to arrest the suspects.

“On arrival at the scene, the suspects engaged the operatives in a gun duel.

“However, one of the suspected armed robbers was killed in the ensuing gun duel with the operatives.

Sokoto State Governor Aminu Waziri Tambuwal has described bandits terrorising the people of Kebbi and Sokoto states and the entire Northwest as enemies of the people, adding that it required united forces to defeat them. Tambuwal stated this during his condolence visit to the Kebbi State Governor Abubakar Atiku Bagudu over the killing of some […] 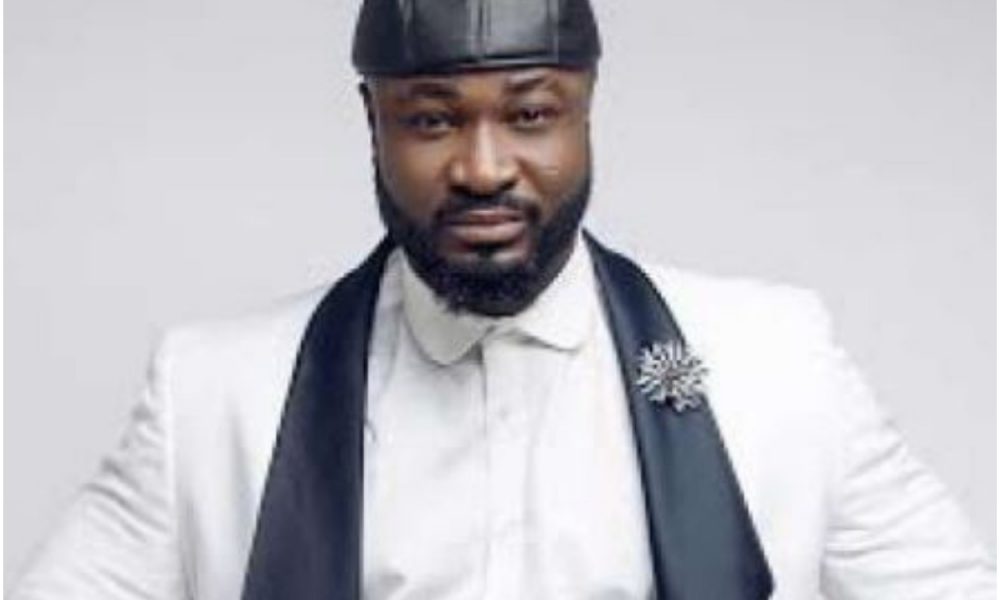 Popular Nigerian singer, Harrison Tare Okiri, popularly known as Harrysong has shared a screenshot of his chat with an alleged blackmailer who threatened to release his s3xtape.

Naija News had earlier reported that the singer disclosed that a runs girl he slept with years ago threatened to release their intimate video.

He further stated that he had paid the lady severally to stop her from releasing the s3xtape online.

Harrysong noted that the incident happened six years ago and he had no idea that the lady recorded him.

The blackmailer, in a screenshot he shared on his Instagram story threatened to share the video, adding that she hasn’t finished dealing with the singer.

See the screenshot below: 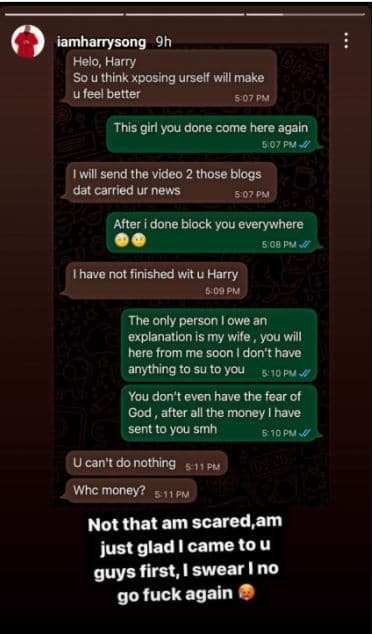 Chief Willie Obiano, the governor of Anambra state, and the Governor-Elect, Professor Charles Chukwuma Soludo, may have disputed on the size of the budget for the inauguration and handover on March 17, 2022. The government has set out N500 million for the scheme, which would include the production of personalized clothing, caps, banners, T-shirts, and […]