Senators from the Niger Delta spoke out against a bill that would make Bauchi, Lagos, and Ogun oil-producing states.

The dispute erupted as the Senate debated a bill that would alter the Niger Delta Development Commission Act to incorporate Lagos, Ogun, Bauchi, and other oil-producing states within the Act.

Following the discovery of crude oil in Alkaleri, Badagry, and Ipokia, Adeola claimed Bauchi, Lagos, and Ogun have officially joined the league of oil-producing states.

“By virtue of this, the states are entitled to the 13 per cent derivation that is due to oil-producing states according to the provision of Section 162 Sub-Section 2 of the Nigerian constitution.

“Mr President, the purport of this bill is for the Act to make provision for new states who have joined the leagues of oil-producing states in Nigeria and for states that might eventually discover oil in the future as opposed to the present position of the Act which only covers oil-producing states within the Niger Delta region.

Furthermore, the inclusion of the new oil-producing states in the Act saves costs and follows precedence.

Senators from the Niger Delta reacted angrily to the proposal to include Lagos, Ogun, and Bauchi states in the NDDC.

States outside of the Niger Delta, according to Urhoghide, are allowed to share in the 13 percent derivation if they produce oil in commercial quantities, but they should not be included in the NDDC.

As a result, senators from the region asked Adeola to pursue the creation of a commission to handle developmental challenges in the South West rather than attempting to include Lagos and other states in the NDDC.

Adeola was described as a “meddlesome interloper” by Omo-Agege, who recommended him to redouble his attempts to establish the South West Development Commission.

Senators from the north spoke up in favor of the plan, but said states outside of the Niger Delta should not be included in the NDDC. 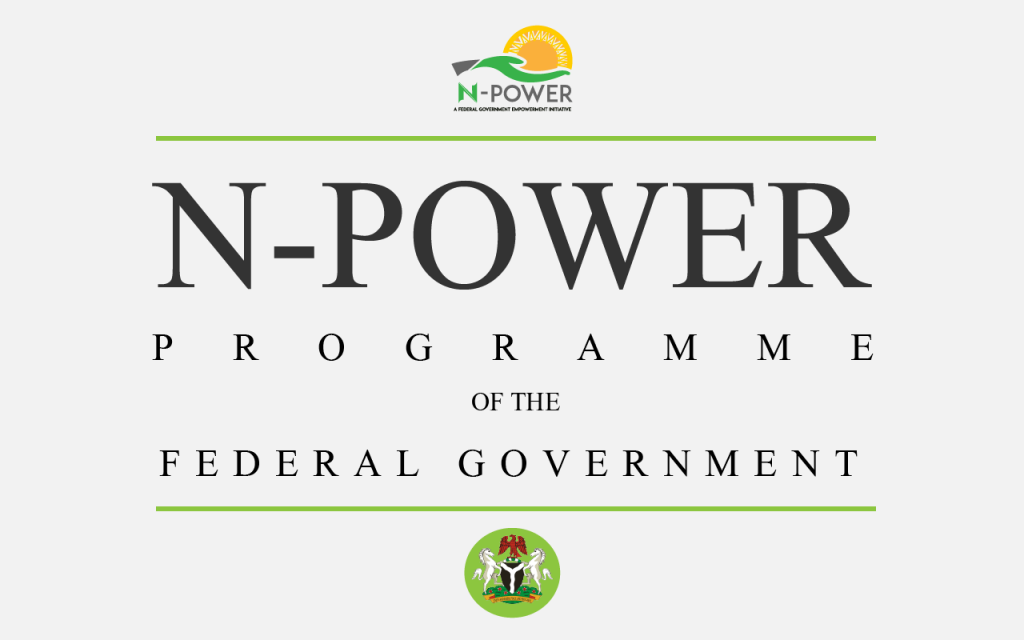 The npower training for exited batches A and B beneficiaries tagged NEXIT, commenced on Tuesday in Lagos State. POLITICS NIGERIA reports that launched just after the Muhammadu Buhari administration came into power, the npower scheme enrolled 500,000 beneficiaries made up of 200,000 from Batch A which started in September 2016 and 300,000 from Batch B …

Sad, As Body Of The Man Who Built Collapsed 21 Storey Building Found Dead

The Parish Priest of Holy Trinity Catholic Church, Ewu-Owa Gberigbe in Ikorodu, Rev. Fr. James Anelu has been giving an indefinite leave by Lagos Archbishop, for banning Igbo songs and choruses in the Church. The Priest who angrily stopped a soul lifting chorus during the second collection said the Igbos cannot keep dominating other people […]