The Chairman, Nigerians in Diaspora Commission (NIDCOM), Abike Dabiri-Erewa has condemned the non-inclusion of any female in the meeting held by southwest leaders of the All Progressives Congress (APC).

The NIDCOM boss said it is gender insensitivity that no woman was part of the meeting which held in Lagos State on Friday. Taking to her Twitter account on Saturday, Dabiri wondered why the women leader at least could not have been invited to the meeting. She wrote: “Hmnnn! Meeting of Apc SouthWest Elders/ leaders.NOT ONE SINGLE WOMAN!From the whole of the SouthWest Dia is God oooooo.” https://twitter.com/abikedabiri/status/1522834094853394434 Naija News recalls the meeting convened by a former Governor of Osun State, Chief Bisi Akande was attended by 2023 presidential aspirants of the APC including the party’s National Leader, Asiwaju Bola Ahmed Tinubu; Vice President Yemi Osinbajo; Governor Kayode Fayemi of Ekiti State; Chief Olusegun Osoba, Speaker of the House of Representatives, Femi Gbajabiamila; Governor Gboyega Oyetola of Osun State; Governor Babajide Sanwo-Olu of Lagos State and many others. At the end of the meeting, the South-West presidential aspirants under the All Progressives Congress failed to agree on a consensus presidential candidate ahead of the 2023 general elections. This is as the former chairman of the ruling party, Bisi Akande warned the aspirants not to allow the South-West miss the opportunity to emerge as the presidential candidate of the party.

See also  2023: Why Makinde Refused To Back My Return To Senate – Olubadan’s Brother Reveals

The proposal to grant constitutional life pension to lawmakers in the country has attracted a reaction from Senator Shehu Sani. This was contained in a Twitter post shortly before the house of representatives rejected the planned pension. At least 162 lawmakers voted on Tuesday to knock out the proposal, while 28 members agrees to grant the […]

Former Imo State Commissioner for Commerce, Industry and Tourism, Ifeanyi Ararume Jnr has dumped the All Progressive Congress, APC and joined the Peoples Democratic Party, PDP. Naija News reports that the son of Senator Ifeanyi Ararume, a chieftain of the ruling APC, officially declared his membership of the opposition party today. Speaking about his renouncement […] 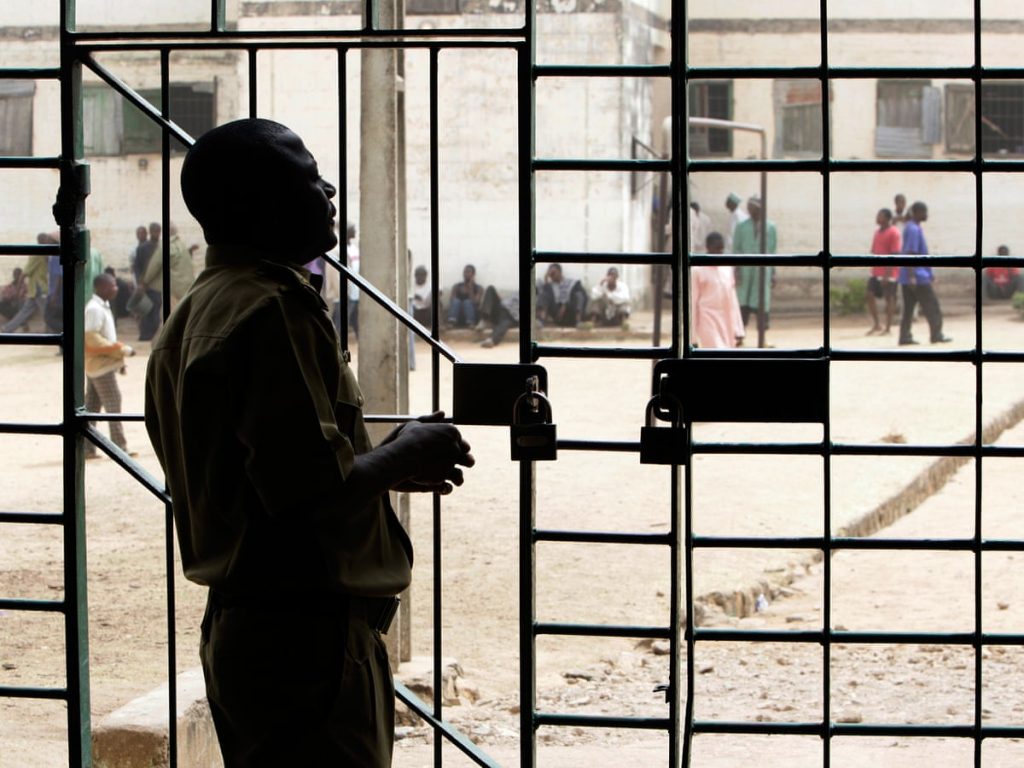 The Jigawa Hisbah Board has arrested 61 persons, including 44 woman in Taura Local Government Area for alleged immoral acts. Malam Ibrahim Dahiru, Commandant of the Hisbah in the state, made this known in Dutse on Tuesday. He noted that the suspects were arrested on Monday in the popular ‘Gujungu’ town by operatives of the …