Forty-two bandit terrorists on Monday were neutralised in the Shiroro area of Niger State by a joint military-police operation.

It was gathered that the security operatives were deployed following information on the movement of the terrorists toward Alawa village.

The security operatives laid an ambush for the bandit terrorists who fled the ongoing military operation in Zamfara.

The operatives upon sighting the bandits opened fire on them at Manganda junction in Shiroro.

However, the gun battle led to the death of a military officer while a few others sustained injury.

An officer said, “At least 42 bandits were killed. We lost a soldier, while team members who sustained injury have been taken to Asmau Hospital in Kagara.

“We recovered sophisticated weapons, motorcycles and herds of cattle from the bandits during the operation.”

In a related development, the Presidency has given reasons why the Muhammadu Buhari-led administration will not name and shame Boko Haram/ISWAP sponsors.

Recall that the federal government had in May this year stated that it would soon begin the prosecution of some highly placed Nigerians suspected to be financing terrorism in the Northeast.

A stray bullet has killed a pastor during his morning devotion in Ebonyi on Monday, September 20. John Onu pastor to the Glorious Gospel Fire Assembly Abakaliki, Ebonyi State was killed when he was saying his early morning prayers in his home. The tragic incident occurred in Nkaliki, Abakaliki government area when some security agents […] 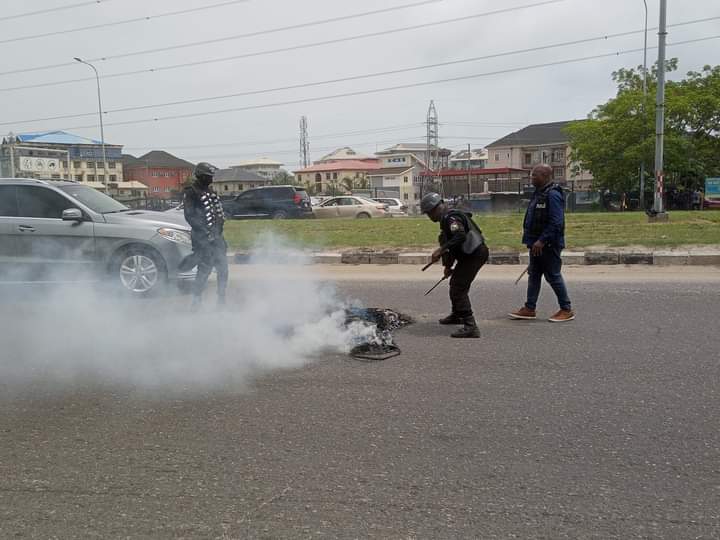 I Have Never Received Salary As A Governor, Senator – Okorocha Claims

Former Governor of Imo State, Rochas Okorocha, has claimed he never received a penny from the National Assembly since he became a senator. The Lawmaker representing Imo West Senatorial district in the National Assembly said even when he was a sitting Governor, he never collected his salaries. Okorocha who spoke in Abuja on Monday while […]