The NDLEA Commander in the state, Abdullahi Saeed, who disclosed this at a media briefing to commemorate the 2022 International Day Against Drug Abuse and Illicit Trafficking in Ibadan, said the offenders were prosecuted between January and this month.

Saeed added that the agency had arrested 159 suspected drug traffickers and offenders from January to date.

He said: “From January 2022 to date, Oyo State Command of NDLEA conducted various raids in the city of Ibadan, towns and villages within the state.

“Patrols were also conducted both day and night along Lagos- Ibadan highway, Ibadan-Ife expressway as well as other busy roads within the state.

“These raids and patrols resulted in the arrest of a total of 159 suspects and a total seizure of 824.93 kg illicit drugs.

The NDLEA commander also alerted the residents on the increasing consumption of a new substance called skoochies in the state.

“Skoochies is a mixture of a variety of drugs prepared to give high effect on the users.

“It is usually cannabis, tramadol and hot drinks mixed and soaked together in water from which shots are taken,” Saeed added. 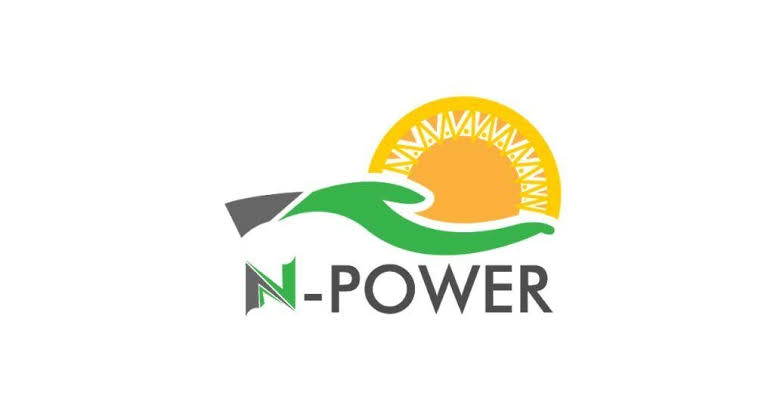 The Federal Government, through the Ministry of Humanitarian Affairs, Disaster Management and Social Development, on Friday asked Nigerian youths to “disregard the fake news” about N-Power Batch D registration. POLITICS NIGERIA reports that some messages are being circulated online about the launch of N-Power Batch D application portal. One of the spurious messages sighted by …

The Sokoto State Governor, Aminu Tambuwal, said on Friday President Muhammadu Buhari’s needless exclusion of the South-East was one of the major causes of insecurity in the country. The governor, who stated this when he met with the Peoples Democratic Party (PDP) leaders and delegates in Imo State, stressed that the All Progressives Congress (APC) […]

Senate president, Ahmad Lawan has reassured APC chieftain, Bola Ahmed Tinubu that the APC will once again hold the presidential mantle in 2023. Lawan said this while receiving Tinubu in Abuja. Tinubu had visited the APC Senate Caucus to seek their support for his Presidential ambition. Welcoming him, Lawan said: “2023, Your Excellency, by the […]