French far-right leader Marine Le Pen hailed her score in presidential elections on Sunday as a “brilliant victory”, despite her projected defeat to Emmanuel Macron.

Promising to “carry on” her political career, the 53-year-old vowed that she would “never abandon” the French after losing with around 42 percent of the vote to Macron’s roughly 58.

“The ideas we represent have reached new heights… this result itself represents a brilliant victory,” she told a crowd of supporters at an election-night party.

She joined other challengers eliminated in the first round in calling for a new effort to hinder the president’s second term at June parliamentary polls.

“This evening, we launch the great battle for the legislative elections,” Le Pen said, saying she felt “hope” and calling on opponents of the president to join with her National Rally (RN) party.

Both candidates had sought to rally supporters of hard-left chief Jean-Luc Melenchon to their side in the second-round run-off, after he came close to edging Le Pen out of the showdown with incumbent Macron.

Le Pen managed to win over a razor-thin majority of working-class voters to her cause, an election-day survey of almost 6,000 people by pollsters Opinionway found, while Macron enjoyed a comfortable lead among other social categories.

Her strong showing Sunday was another illustration of the erosion of the traditional “republican front” of mainstream voters against France’s far right.

Governor of Rivers State, Nyesom Wike, has claimed that some PDP Governors teamed up with vested interest organizations to sabotage southern Nigeria’s bid to produce the country’s next president. He claimed that the governors of southern Nigeria had agreed that the presidency should be brought to the region and that he would not betray that […] 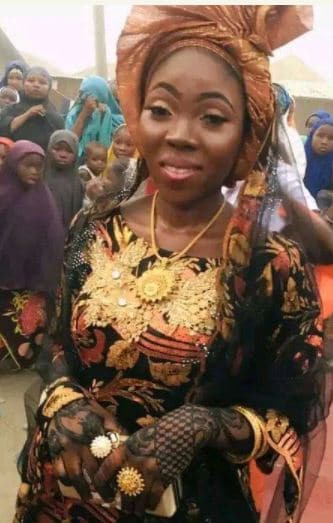 A young bride whose wedding was supposed to hold on the 12th of March has reportedly died after a brief illness.

According to Salmgists, the supposed joyfully day turned to sorrow and tears for the bride’s family and friends who was identified simply as Hajara.

It was gathered that the wedding was to take place today at Masaka Karu Local Government Area of Nasarawa state, before the sudden death of the deceased.

A source who spoke on the condition of anonymity, said Hajara died on the 11th of March after she complaint of headache.

The decease was buried today, according to Islamic rites. 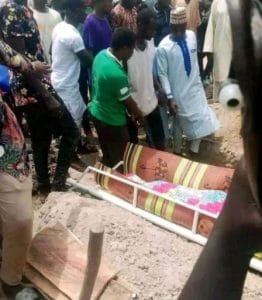 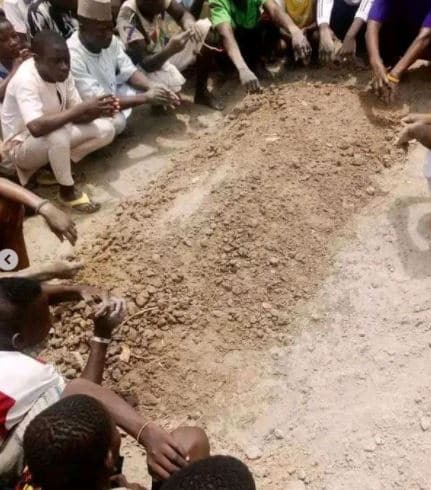 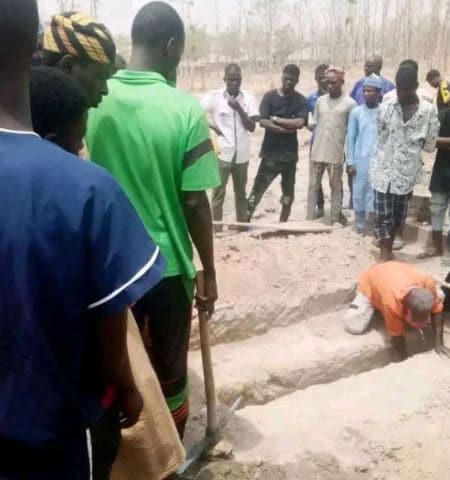 According to a resident of Ndakogitu community, who spoke the Punch on the condition of anonymity, the bandits armed to the teeth and numbered over 100 came into the town on Saturday night, ravaging the community through to Sunday morning.

“They (gunmen) came into our community and went to the venue of a wedding; they stole all the money realised at the ceremony and other valuables.The rampaging gunmen also rustled a number of cattle belonging to the villagers.”

Another source disclosed that the bandits shot at resident scampering for safety and were unable to escape with the stolen rustled cattle as the only bridge linking the community with Akare had collapsed, leaving them with no option but to abandon the animals and escape

Senate In War With Navy Over Ownership Of Ship

The house of the senate had engaged in war with the Nigerian Navy over the takeover of Nigeria’s largest ship NNS ARADU. This is coming after the ship has been abandoned for a while now by the Navy officers over alleged issues of mechanical fault and others. The Senate once tried to seize the ship, […]