The Lagos State government has ordered prompt investigations into Friday’s collapse of a three-storey building in the Mushin area of the state.

At least three persons had been rescued from the debris of the building at 2/4 Oye Sonuga Street off Palm Avenue in Mushin.

The state’s Commissioner for Physical Planning and Urban Development, Mr. Omotayo Bamgbose-Martins, stated this at the scene of the accident.

The commissioner, according to a statement issued by the ministry spokesman, Mukaila Sanusi, also ordered the demolition of an adjoining building in the area.

He said the Lagos State Emergency Management Agency had since begun rescue operations and efforts were on to save anyone trapped in the rubbles.

The state has recorded several cases of building collapse in the last few months.

The last incident occurred on September 4 when a seven-storey building collapsed in the Victoria Island area of the state.

At least five people were killed in the incident.

The collapse of the building which was under construction forced the former Commissioner for Physical Planning and Urban Development, Dr. Idris Salako, to resign from the position.

Tension built in the University Of Benin after school security officials revealed how a UNIBEN lecturer raped and abducted a final year student. In the video that circulated online, the arrested lecturer was seen looking haggard sitting outside a hospital (not disclosed). Female voices were heard telling the lecturer that he should be strong as […]

More than 1.9 million disadvantaged Nigerians would benefit from around N38 billion in handouts of N20,000 apiece under the Federal Government’s Grant for Vulnerable Groups program. The National Cash Transfer Office of the Federal Ministry of Humanitarian Affairs and Disaster Management revealed data in Abuja on Friday indicating that the bank information of over 1.9 […] 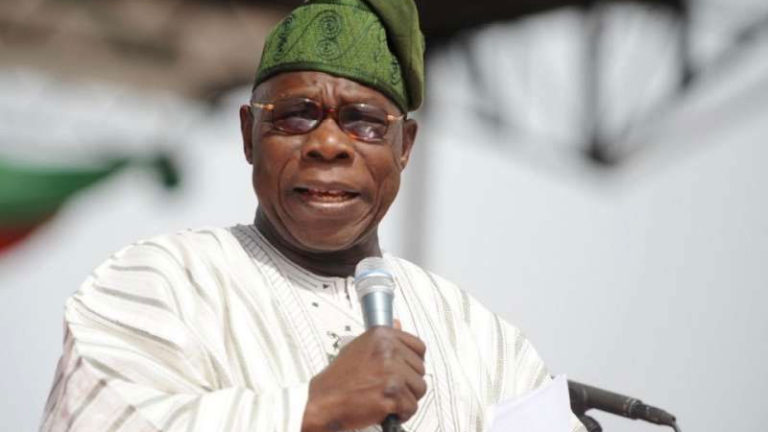 Former President, Olusegun Obasanjo has declares support for an Igbo Presidency in 2023. Obasanjo, now an elder statesman, made this known while receiving a 2023 Presidential aspirant, Chief Mao Ohuabunwa on Thursday in Abeokuta. Obasanjo maintained that the time has come to bring total reconciliation to Nigeria by supporting a president of Southeast extraction to …