The Governorship candidate of the Labour Party in Kaduna State, Shunom Adinha at the weekend disclosed that the party is in contact with the leader of the Islamic Movement in Nigeria (IMN), Ibrahim El-Zakzaky.

The fast-growing party is seeking the support of El-Zakzaky and members of IMN for the presidential ambition of the party’s presidential candidate, Peter Obi. Adinha revealed this while addressing newsmen during an interactive session at the weekend. The governorship candidate said, “We try as much as possible to bring aggrieved members of the society together to support LP such as Shite and El-zakzaky. ”We contacted them and had a robust discussion on common interests. We have also a clear understanding with them in matters of collaboration with the incoming government of Peter Obi to make sure that we rebuild the economy of the state and country. “We try to ensure that all the aggrieved members are brought together to achieve the desired results. “So Labour is the biggest and one of the most populous parties in the country today. If you narrow it down, Kaduna State is an extraction of the federation and therefore the population of workers are very high in Kaduna State.” Speaking on his plans for Kaduna State, Adinha said, “Anybody who cannot manage the human capital resources of approximately 6-7 million population and harness them into potential Internally Generated Revenue (IGR), such leader is not creative enough to lead the population. “Leaders should be able to turn around the enormous human capital to IGR through creativity”

Latest Political News In Nigeria For Today, Friday, 6th May, 2022 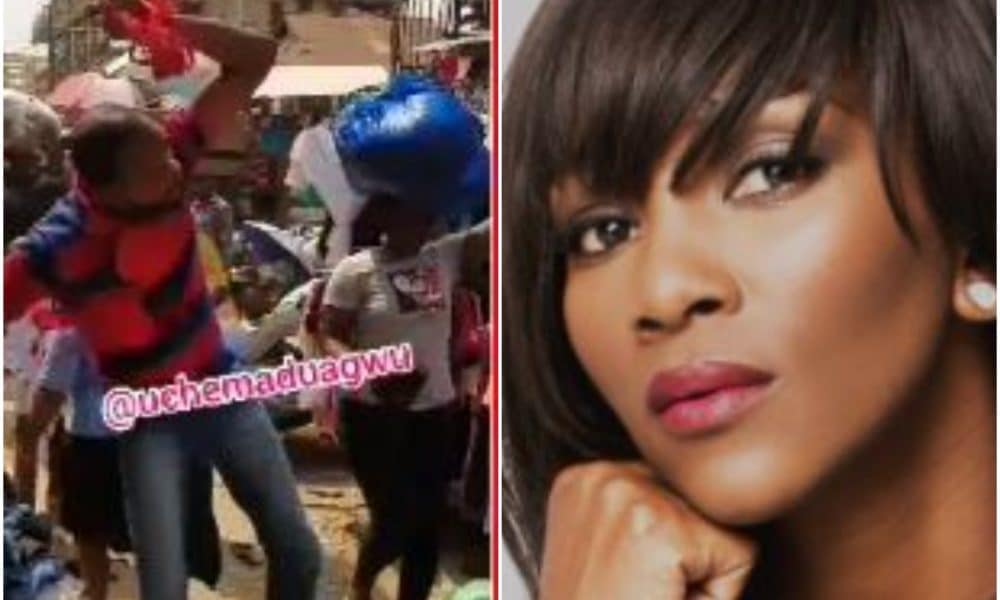 Naija News earlier reported that the actress took to her Instagram story to claim that mental health is more spiritual than physical.

She went further to urge people to rededicate their lives to God, serve Him so as to create stability and balance.

Reacting to her post, Uche took to the markets to stage a dramatic stance on the development.

He also asked the actress to stop misleading young people on the subject of mental health.

According to him, it is falsehood like the actress comment that does not allow Nigerians see doctors or professionals in healthcare when they need help.

Taking to his instagram, he wrote; “When dem no fit find husband dem go spiritual. Stop misleading youths. Mental health has nothing to do with spirituality. Na big fallacy to tell people to get rebaptized even jesus baptized only once.

“How can the cognitive, behavioral and emotional well being of people be more SPIRITUAL than physical? It is preposterous falsehood like this that does not allow Nigerians see doctors or professionals in healthcare when they need help. Nigerians place spirituality above science, that is why fraudsters who call themselves G.O use tithes and church donations to buy million Dollars Private Jets while 85% of dem members live in Redeemed and winners omega poverty.”

The All Progressives Congress (APC) has urged Nigerians to stop playing politics with the challenges of insecurity facing the country. This is as it urged the people of the country to instead pray for its President, Muhammadu Buhari. The APC made the submission in a statement on Saturday by its National Publicity Secretary, Barr Felix […]