A three-story building collapsed in the Ebute Metta area of Lagos on Sunday night with many residents reportedly trapped under the rubbles.

The affected building is located at 32, Ibadan Street, Ebute Metta.

The Lagos State Fire and Rescue Service confirmed the incident in an emergency alert to the public.

It read: “An alert of a collapse of a three-storey building by 32 Ibadan Street, Ebute Meta was received at 21:48 hours, Sunday with Lagos State Fire and Rescue Service already at the scene.

“Search and Rescue ongoing with updates to follow, please.”

The Buhari Media Organisation (BMO) has lambasted the opposition Peoples Democratic Party (PDP) over what it said is the party’s 16-year tenure of maladministration. This was contained in a press statement signed by its Chairman, Niyi Akinsiju and Secretary, Cassidy Madueke, on Thursday. The statement was in response to a comment made by the National […]

ANALYSIS: Nigerian youths and what the Future holds ahead of 2023 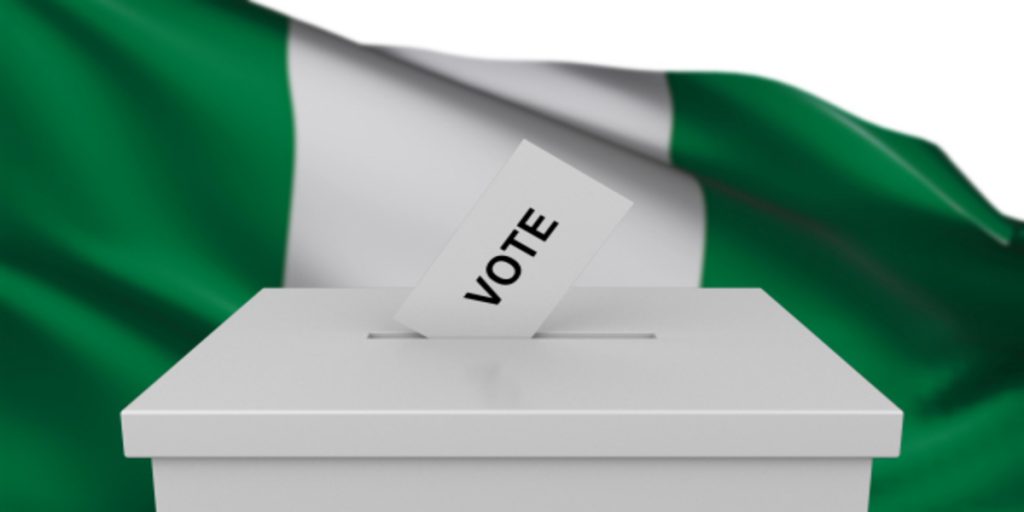 As the 2023 elections approach, two major political aspirants have come out openly to declare their interests. The two individuals, Bola Tinubu; National Leader of the ruling All Progressives Congress (APC) and Atiku Abubakar; an ex-Vice President of Nigeria, are not new in the country’s politics. Tinubu played a huge role in taking South-west politics …