The Ondo State Security Network Agency, Amotekun Corps, says it has arrest of some suspected perpetrators of the dastardly attack on worshippers at St Francis Catholic Church Owo, Ondo State.

The suspected gunmen attacked the church on June 5, killing no fewer than 40 people and leaving many other worshippers injured.

The state Commander of Amotekun, Adetunji Adeleye, on Thursday, said that some suspects allegedly linked to the killing had been nabbed.

While concealing the actual figure of the suspects arrested, Adetunji assured that all perpetrators of the incident would be arrested. 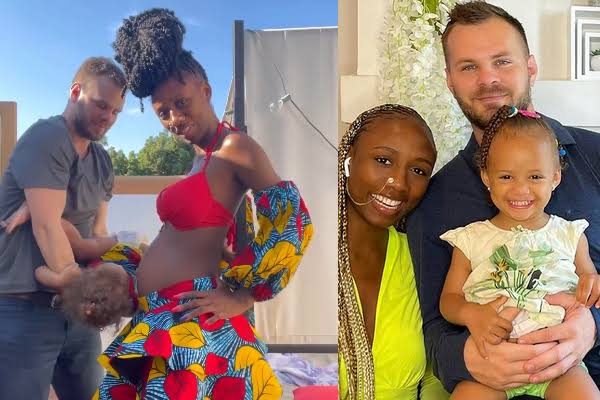 A video has emerged online of Korra Obidi and her husband Dr Justine Dean having a go at it while their daughter is in the room.

Recall that Naija News earlier reported that Justin revealed the reason he planned to divorce Korra a week after welcoming a new baby.

He claimed via a post on his Instagram page that his wife is a cheat and a narcissist hence his decision to part ways with her.

The viral video which has left Nigerians shocked is an Instagram Live made by Justin while the couple was having a misunderstanding.

In the Live, Justin asked Korra to repeat what she said before he started the recording. However, Korra who was not pleased with the video kept asking her husband why he was acting in such a manner.

OPINION: Pastor Tunde Bakare and the lies of a failed State

Pastor Tunde Bakare of The Citadel Global Community Church recently spoke through his hat while preaching a sermon. He told his congregation that, during the January 15, 1966 military action that toppled the First Republic, the soldiers that took Prime Minister Abubakar Tafawa Balewa removed his turban, poured wine on his head and force-fed him […]

The Governor-elect of Ekiti State, Biodun Oyebanji, has refuted allegations that the All Progressives Congress (APC) was involved in vote-buying in the Saturday governorship election. Oyebanji stated that the allegations that the ruling party and his campaign organisation engaged in vote-buying in the just concluded election were false and baseless. The governor-elect stated that the APC […]