This is coming after BestNews Team reported that the house of colossal Nigerian history lecturer, Professor Emeritus Banji Akintoye, was invaded by unknown gunmen about a week ago, who allegedly aimed at killing the 86-year-old Ilana Omo Oodua leader, but unfortunately, he was away for a meeting.

The Yoruba coalition group, Ilana Omo Oodua sends a strong warning to Buhari after the attack, stating that his plan to silence Nnamdi Kanu, Prof. Banji and Igboho should be stopped immediately.

A statement was released and signed by Dr. Steve Abioye, the Secretary-General, of the coalition group, where he reprimanded the attack made on the old man house.

“Buhari should be shameful for his act, how could he attack a citizen in such an unethical manner, an utter sense of disappointment to the Nation Banji Akintoye is a patriot inclined towards liberating and making the whole Yorubaland great again, Oduduwa nation agitation started due to the inability of Buhari to reprimand Northerners from causing harm, chaos, and violence in the Yoruba States”.

We have launched an investigation and the perpetrators will be brought to book.

The Federal Government Of Nigeria (FG) has created an uproar after it revealed its plan to sack civil servants due to the declining economy. The statement was made by the Minister Of Finance, who stated that the outgoing year was very bleak for workers who were faced with different forms of suffering and hardships. She […]

An insurgent group, Boko Haram has Fired a rocket at President Buhari In Maiduguri Airport after touching down for a visit. The Boko Haram sect has been terrorizing and vandalizing the Nothern region of Nigeria. The group is known for its attack on religious buildings, kidnapping, killing, and sending threats to the Federal Government. However, […] 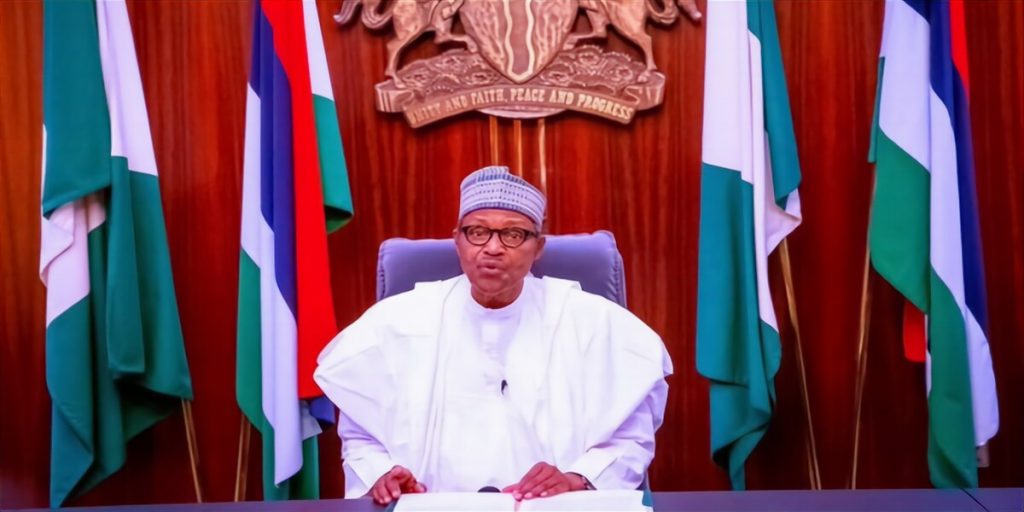 One thought on “Just In: Ilana Omo Oodua Sends Strong Warning To Buhari”