The Police in Lagos on Monday said the 10-month-old baby found with a dispatch rider, in a video that went viral last week, was not kidnapped.

In a statement signed by CSP Adekunle Ajisebutu, the Public Relations Officer of the Lagos State Police Command, obtained by POLITICS NIGERIA, police said the child’s mother was aware his boy was with the dispatch rider.

The statement read; “On 11th March, 2022, a video of a dispatch rider accused of concealing a suspected stolen child in a courier box went viral on the social media, causing apprehension.

“In compliance with the directive, investigation was initiated which led to the discovery of the scene. Upon further investigation, it was discovered that the child was not stolen after all and that he was not kept in the courier box as alleged by the mob,” police said.

“The child’s mother, Lovina Biturs, was contacted. It was then revealed that the child was actually taken away and put on the dispatch motorbike by the rider with the consent of his mother.

“According to the mother, the 10-month-old baby is fond of the rider who is a relative, a neighbour and was crying uncontrollably when he (rider) wanted to go pick up something in the neighbourhood. To pacify the baby, his mother allowed him go with the rider.

“Passersby who saw the child with the rider along Sangotedo area, Ajah on the said day, became suspicious and concluded that the child might have been stolen, raised the alarm which attracted a mob. The mob subsequently pounced on the rider, beating him without finding out the truth.

“The dispatch rider later identified as Williams Tadule, was said to have been rescued by the Chairman of the Sunview Estate, Sangotedo.

“The Commissioner of Police, therefore warns members of the public against any form of jungle justice as such uncivilized action has grave consequences.”

The International Society for Civil Liberties and Rule of Law has accused Soldiers of the Nigerian Army and Nigerian Navy of killing no fewer than eight unarmed and defenceless citizens in Umuona and Isuofia in Aguata Local Government of Anambra State. The Eagle Online recalls that Umuona is the hometown of the Governor of Anambra […] 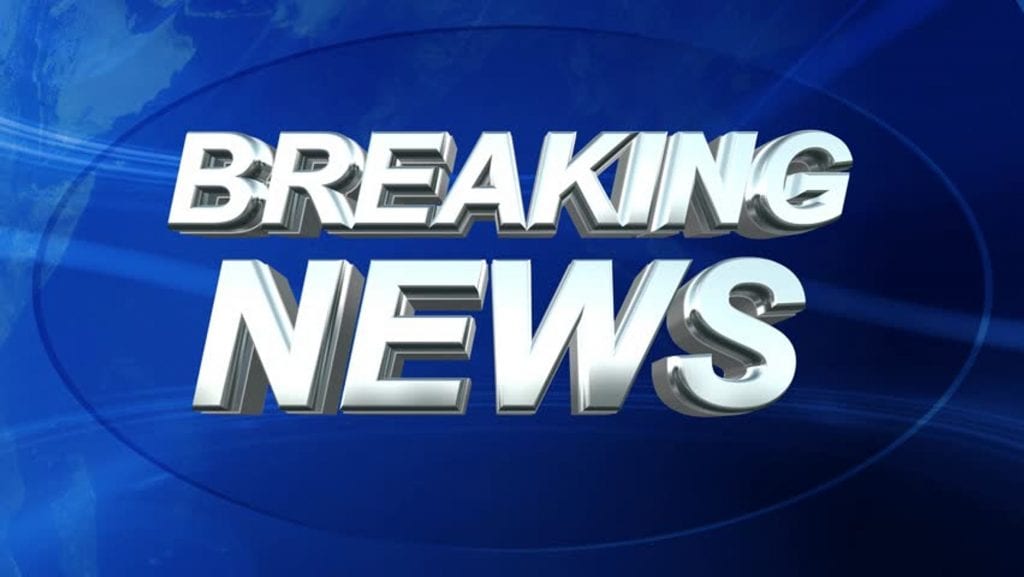 About 19 security operatives have reportedly been killed after Bandits attacked the convoy of Kebbi state Deputy Governor, Colonel Samaila Yombe Dabai on Tuesday night. POLITICS NIGERIA learned that the bandits exchanged bullets with security operatives attached to the Deputy governor’s convoy. The attack was a full-on confrontation as the gun battle lasted for almost …