A chieftain of the All Progressives Congress (APC) and Special Assistant to Lagos State Governor on Sewage and Drainage, Joe Igbokwe, has described former Governor of Anambra State and presidential candidate of the Labour Party (LP), Peter Obi, as “just a mere trader who is overrated.”

Igbokwe who has been vociferously campaigning for the APC presidential candidate in the 2023 presidential election, Asiwaju Bola Ahmed Tinubu, recounted how Obi allegedly condemned President Muhammadu Buhari’s “system of stimulating the economy through infrastructure,” saying the comments showed Obi as not being in tune with indices that could drive an economy.

The former Anambra State governor had said in an interview:

“You can’t use infrastructure to drive economic growth. You invest in education and the SME (Small, Medium Enterprises) sector instead to deal with poverty.”

But while countering the LP presidential candidate on his Facebook page on Friday, Igbokwe said such a stance can only come from an overrated trader.

“Somebody who wants to be the President of Nigeria is telling you that infrastructure does not drive the economy in the 21st Century and you are taking that person seriously. Peter [Obi] is overrated in Nigeria. He is just a trader.

“Obiano built the Anambra International Airport, built the Awka flyover bridge. Which one did Mr Obi build in 8 years?” Igbokwe asked in his post.

Defection: PDP To Appeal Outcome Of Suit Against Gov Ayade

The Cross River State chapter of the Peoples Democratic Party has vowed to appeal the judgement delivered by a High Court in Abuja, in favour of the state Governor, Ben Ayade. The main opposition party plans to pursue the case filed against its former member up to the Supreme Court. The Chairman of PDP in […] 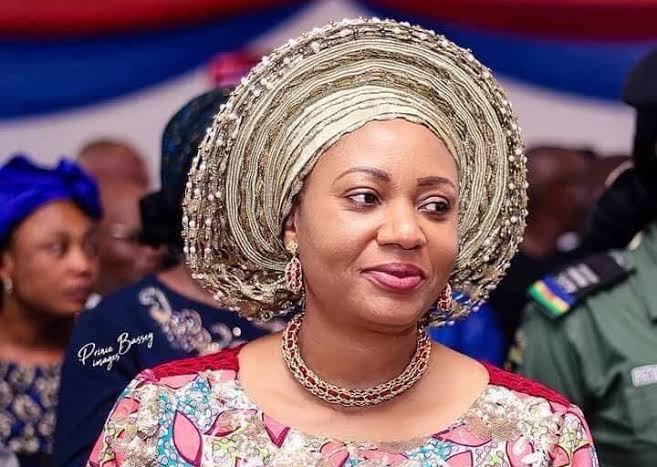 The First lady of Akwa Ibom State, Martha Udom Emmanuel on Tuesday advised Nigerian women to boycott the 2023 general elections if their demands are not accepted. POLITICS NIGERIA reports that the first lady made this known while addressing protesters of gender imbalance in Nigeria’s political sphere, at the gate of the National Assembly in …

Malami, Amaechi, Others To Appear Before APC Screening Panel With Resignation Letters

Ministers and political appointees who are seeking elective office are reportedly set to appear before the All Progressives Congress (PAC) Screening Panel with copies of their letters of resignation and acknowledgement. This development followed the directive by President Muhammadu Buhari, on Wednesday, that all members of his cabinet who have political ambition must vacate their […]