Biance Ojukwu, the widow of late Chukwuemeka Odumegwu Ojukwu has called the inauguration of Prof Chukwuma Soludo as the governor of Anambra State as “Liberation Day.”

This was contained in a statement posted on her official Facebook handle.

Ojukwu said, “It’s Liberation Day, and today we sing the Redemption Song. Anambra will be better!”

She described the inauguration of the new governor as “the long awaited return to the promised land,” calling the day “a day that reaffirms the age long truth that no-one holds the stage forever.”

“I used to wonder….But now I know.

“Now I know just how those Israelites felt on the day they took those tentative first steps out of the land of Egypt….Just the sheer excitement and anticipation of liberation, the long awaited return to the promised land must have kept them awake through that night.

“This is the Day the Lord has made…a day that reaffirms the age long truth that no-one holds the stage forever. I thank the Almighty for keeping us all alive to witness this day.

“To Him be the glory.

“It was long in coming, but it’s finally here…

“A more dynamic and progressive Anambra is achievable.

“Yes indeed….WE ARE THE BARRACKS!” she wrote.

Nice Andrew, the driver of Bus Rapid Transit (BRT), who drove the abducted and murdered Oluwabamise Ayanwole, has narrated what transpired. Recall that the driver was earlier arrested by the Department of State Services, DSS, on Monday shortly after the lifeless body of Bamise was found. Speaking to TVC after his arrest, Andrew denied being […]

Chelsea have secured their place in the final of the English FA Cup after beating Crystal Palace in the semifinal tie at Wembley on Sunday night. The Blues sealed a 2-0 victory over a stubborn Palace side to set up a meeting with Liverpool in the final billed for May 25. Chelsea and Liverpool will […] 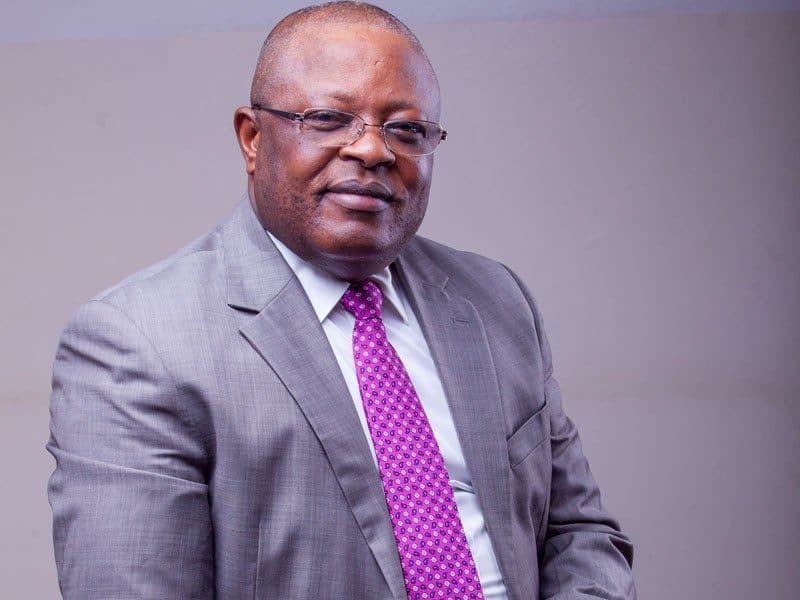 Recall that Justice Inyang Ekwo of the Federal High Court, Abuja had sacked Umahi and his deputy, Kelechi Igwe, for dumping the Peoples Democratic Party (PDP) for the All Progressives Congress (APC).

In his reaction, Umahi described his removal and that of his deputy from office by Justice Ekwo as “a hatchet” man’s job, adding that the judge was wrong in his ruling.

Speaking at the inauguration of the Eastern Bypass Road project in Port Harcourt on Saturday, Wike lambasted Umahi for making a reckless comment against the judge.

The Rivers governor asked his Ebonyi colleague to vacate his position immediately and return the mandate he got on the platform of the PDP.

He said: “Look at a governor making a reckless statement simply because a judge made a judgement according to his own opinion, which you are entitled to appeal up to Supreme Court.

“You have called somebody a thief in the market and you’re saying I’m sorry, It is late. That your sorry, we the members of the public, we don’t take it.”

Wike said PDP’s resolve to challenge Umahi and other defectors elected on the party’s platform is a clear example of what is required to strengthen democracy.

He said, “If our party has done this earlier when people were leaving in the National Assembly, we won’t have had the problem we are having today.

“That is one of the problems of party leadership. People cannot come out and take the bull by the horns. So, Governor Umahi, be rest assured that PDP will continue this matter down to Supreme Court. We will continue with the matter.

“You carry the votes of another party and join another party. Can you transfer votes? You work hard for somebody to win election and tomorrow, the person says I have defected.

“If you have defected, leave the seat if you know it’s easy. And this will checkmate most of these political harlots who will never sit one place.“