The Vice President of Nigeria, Yemi Osinbajo has opened up on how he found out that he had being nominated to serve as President Muhammadu Buhari’s running mate in 2015.

The Vice-president narrated the incident which he stated came as a surprise to him on Wednesday when he hosted members of the State House Press Corps to a breaking of fast (Iftar) at his Aguda Residence at the President Villa, Abuja. He explained that he was working on a case of defection of a federal lawmaker at the Supreme Court when news of his nomination got to him. He said: “I was working on the case at Peniel Apartments in Abuja on December 18, 2014, when at about 1 a.m. in the morning, I received a call from Rauf Aregbesola that they were coming to Lagos to pick me. “I said I was in Abuja. He said ‘good because you have been nominated as the vice-presidential candidate’ and I said is that how you nominate people.” He explained further that after concluding the case he returned home and told himself that this is probably the last time he would be wearing his wig. He said that Mr Aregbesola, who is the current interior minister, and former Ogun State governor, Ibikunle Amosun, later took him to meet President Muhammadu Buhari who was then the presidential candidate of the All Progressives Congress (APC) for the 2015 elections in Nigeria. Osinbajo noted that he was telling his story so people would know that an individual’s life can change at any minute while also adding that he has always believed and worked for a better Nigeria all his life and his decision to run for office was to make a better Nigeria.

See also  2023: Fayemi claims to have solution to terrorism, banditry in Nigeria 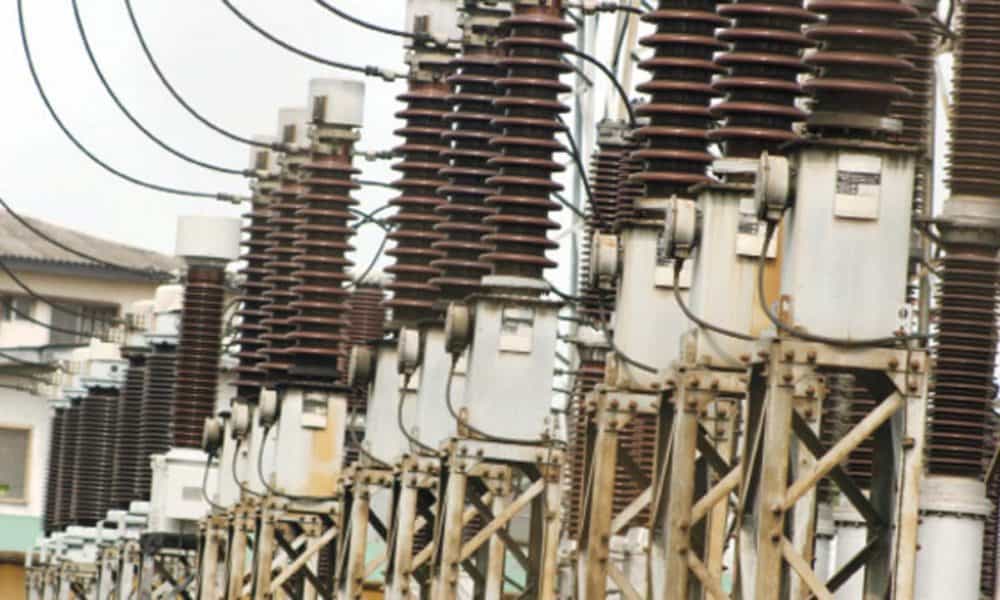 The Muhammadu Buhari-led Federal Government summoned an emergency stakeholders meeting in the power sector over the low electricity generation.

The states affected include Lagos, Enugu, Kaduna, Abia, Anambra, Ebonyi, Enugu, and the Imo States, among others.

While the issue persists, EEDC in a terse text to its customers on Monday said that the system collapse occurred on the national grid at 10:40 am.

It said that the system collapse affected supply in Abia, Anambra, Ebonyi, Enugu, and the Imo States.

Kaduna Electricity Distribution Company had also confirmed the grid collapse to its customers, assuring that power would soon be restored.

Following the embarrassing collapse for the second time in 2022, the Minister of Power, Abubakar Aliyu, summoned an emergency meeting to find a solution to the epileptic power supply across the country.

Sources at the power ministry told The PUNCH that the minister invited participants in the sector to the meeting to address the latest concern about the collapse of the grid.

Aliyu is reported to have told stakeholders to work together to stabilise electricity and shun the ongoing blame game among industry experts.

The meeting, which was held at the conference hall of the Federal Ministry of Power had in attendance delegation from power generation companies, TCN, Nigerian Bulk Electricity Trading and Niger Delta Power Holding Company.

Others include officials from the Nigerian National Petroleum Company Limited, Shell, among other players in the power value chain.

“This meeting was summoned to address the current electricity situation in the country which we see and are not happy about. We must find a solution so that Nigerians will have electricity. I want us to have the patience to talk to each other, not blaming each other,” the minister reportedly stated

The Peoples Democratic Party (PDP) has thrown its 2023 presidential ticket to all aspirants, the PUNCH reports. The decision to throw open the ticket for all comers was taken at the meeting of the party’s zoning committee held at the Benue State Governor’s Lodge in Asokoro, Abuja. The committee is headed by the Benue State […]

“The Obsession That Nigerians Have For FFK Amazes Me” – Fani Kayode

Femi Fani Kayode, also known as FFK, is a powerful politician, lawyer, and social media personality from Nigeria. He is a member of the All Progressive Congress Party and a former Minister of Aviation. He took to his verified Instagram profile a few hours ago to upload a fresh post with the caption “The Obsession […]