The former minister stated that he joined the ruling party to help all the five candidates win in the Burutu Local Government Area of Delta in the forthcoming election. Orubebe boasted that resources to prosecute the elections will be provided now that he as a high-ranking politician has joined the party. While sympathizing with the Ijaw APC family over their inability to get any appointments, Orubebe assured them that he will ensure that the people of the party enjoy the dividends of democracy. In his remark, the APC Local Government Area Chairman in Burutu, Comrade Moni Seikemienghan Moni expressed confidence that Orubebe’s addition to the party is a big development. Meanwhile, Peter Nwaoboshi, a senator representing Delta North senatorial district, has been sentenced to seven years imprisonment for money laundering. Nwaoboshi was arraigned by the Economic and Financial Crimes Commission (EFCC) with his two firms, namely Golden Touch Construction Project LTD and Suiming Electrical LTD in 2018 before Mohammed Idris, a Judge who was later elevated to the court of appeal. The EFCC in the two-count charge marked FHC/117/18, the EFCC alleged that the defendants laundered N322 million between May and June 2014. However, in a judgment delivered in June 2021, Aneke held that the agency failed to prove the elements of the offense for which it charged the senator. The judge stated the prosecution case collapsed because ”bank officials were not called to testify.” Aneke also discharged the companies on the same grounds.

Court remands one for murder, kidnapping in Rivers 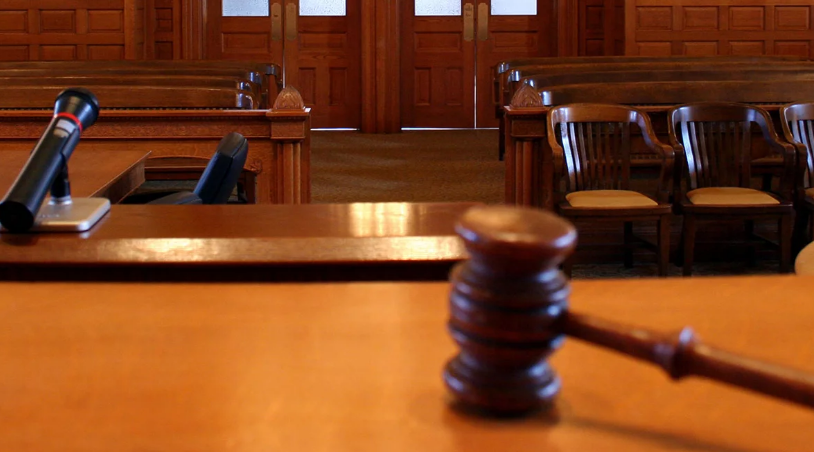 A Magistrate Court sitting in Port Harcourt, Rivers State, has remanded one Soniabari Sagha in the Port Harcourt Correctional Centre on a six-count charge bordering on conspiracy, cultism, kidnapping and murder. According to a charge sheet, Sagha and others including Confidence Kirinee, had on the 5th of March, 2019, allegedly conspired to kidnap and kill […]

Why I Didn’t Tell Atiku I Was Leaving PDP – Obi

The presidential candidate of the Labour Party (LP), Peter Obi has explained why he didn’t inform Atiku Abubakar before dumping the Peoples Democratic Party (PDP). According to him, he didn’t want Atiku or any other person including his family members to talk him out of the decision. Obi explained further that the decision to dump […]