Temporary Vice Presidential candidate of the Labour Party (LP), Doyin Okupe, has boasted that Peter Obi would win the 2023 election with committed Nigerians as his supporters.

Okupe, who commented on the just-concluded gubernatorial election in Ekiti State, said people driven by their belief and commitment make a political structure.

He discarded arguments by some Nigerians that Peter Obi had slim chances in 2023 due to his lack of established political structures.

The vice presidential candidate mocked the People’s Democratic Party (PDP) over its defeat in the Ekiti election despite its established political structure.

“The Ekiti elections have come and gone. It has also been won and lost. But, surprisingly, a single man, Segun Oni, joined a very little known party, SDP, in less than six months, with meagre financial resources, defeated the Almighty PDP; with its established, long existing and widespread political structure, to come second in the elections. If it was a state wide general election, SDP would have won some House of Assembly seats.

“The lesson here is that it’s the people driven by their belief and commitment, that constitutes a reliable and enduring political structure, not name or party or even the money deployed.

“The Labour Party (LP) and the massive Peter Obi movement in Nigeria Today will make mincemeat of the established political structures of both All Progressives Congress (APC) and People’s Democratic Party (PDP) in the fullness of time.” 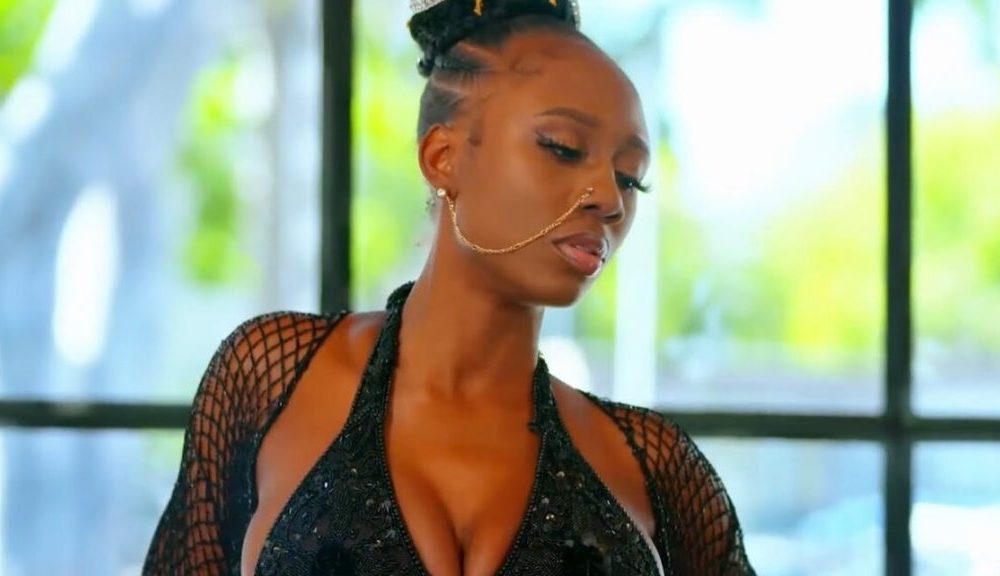 Popular Nigerian dancer, Korra Obidi, has reacted to the decision of her husband, Justin Dean,  to end their marriage.

Dean, who cleared the thoughts of Nigerians who felt it was a prank, said he tried his best to make his marriage with Korra work.

He accused Korra of cheating and not being accountable in their marriage, hence the need to break the tie.

She said, “so, I’m going to be 100% committed to taking care of my newborn and myself.

“When mama is good, the baby is good, thank you all for reaching out and everything, I honestly don’t know what I’ll do without your support.

“I hope that me finding the strength to come up here will make you happy.”

The couple who got married in 2018, has two kids together.

The convener of the Concerned Nigerian movement and human rights activist, Deji Adeyanju has mocked the National Leader of the All Progressives Congress, Bola Tinubu following his emergence as the presidential candidate of the ruling party. Naija News had earlier reported that the former Governor of Lagos State defeated the Vice President, Yemi Osinbajo, Minister […]

A newspaper report claiming former Senate President Bukola Saraki, Sokoto State Governor, Aminu Tambuwal, and his Bauchi State counterpart, Bala Mohammed have stepped down for former Vice President Atiku Abubakar in the race for the 2023 presidency has been described as false. The Director-General of the Saraki Campaign Council, Earl Osaro Onaiwu in a statement […]