A Magistrate Court sitting in Port Harcourt, Rivers State, has remanded one Soniabari Sagha in the Port Harcourt Correctional Centre on a six-count charge bordering on conspiracy, cultism, kidnapping and murder.

According to a charge sheet, Sagha and others including Confidence Kirinee, had on the 5th of March, 2019, allegedly conspired to kidnap and kill one Muenalo Sunday.

In count two of the charges, Sagha is alleged to be an “Executioner” of his cult group, who killed Sunday after collecting the sum of ten thousand naira as ransom, an offense said to be punishable under the Secret cult and similar activities Prohibition law of Rivers State number eight of 2018 as amended.

When the case was mentioned in court, Chief Magistrate, R.N Ibenibo declined jurisdiction on the matter, and directed that the case file be transferred to the Department of Public Prosecution and that the suspect be remanded in the Correctional Center.

Earlier today, a magistrate court had remanded a man in Kiri Kiri correctional facility for raping a nine-year-old girl in Lagos. The alleged incident happened on October 30, when the men took advantage of the girl’s naivety and raped her, defiling her virginity. The man was arrested at Emma Estate, Isashi, Lagos, after the young […] 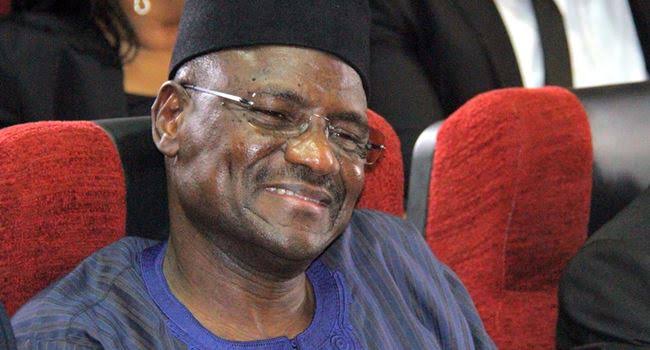 Indigenous People of Biafra (IPOB) sect led by Nnamdi Kanu has revealed the true story behind Dr. Chike Akunyili’s murder. the murder was announced on Tuesday, when sources stated and confirmed that the murder happened at Umuoji, Anambra after the deceased attended a ceremonial event where his late wife was honored by UNN. The case […]