A Federal High Court in Abuja has ordered some banks to immediately unfreeze 18 bank accounts operated by a constitutional lawyer Ojukwu Chikaosolu.

Delivering the ruling on Monday, Justice Ahmed Mohammed held that from affidavit evidence before the court, it was only the applicant that collected the sum of $4,000 Business Travel Allowance/Personal Travel Allowance, and exhibited all travel documents to really show that he travelled and utilized the said money.

He said that the Central Bank of Nigeria can only attach the account used in obtaining the PTA and not all the accounts of the customer.

The Central Bank Governor, had by an ex-parte application, applied for an order freezing 383 bank accounts for 180 days on the grounds that it was investigating allegations that certain customers of commercial/ merchant banks received foreign exchange under the false pretext of international travel.

Consequently, on March 14, the court made an order empowering the CBN Governor (Respondent) to direct the Head Offices of Banks to freeze the accounts of customers alleged to have received BTA/PTA under the false pretence of travelling abroad.

However, in a motion on notice, filed by Ojukwu  Chikaosolu, the applicant prayed for an order setting aside the o empowering the CBN Governor,  to direct the Head Offices of Banks to freeze accounts alleged to have received BTA/PTA under false pretence. 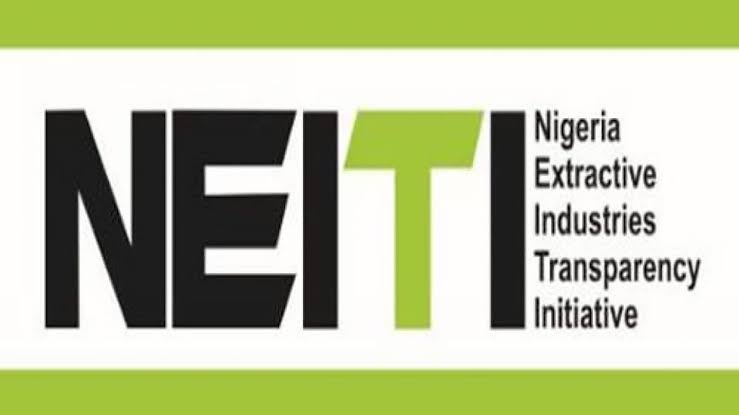 The debts of the companies were revealed by NEITI in its latest report of the mining sector for the year 2020.

According to NEITI, the Federal Government earned N624.45bn from the industry in 13 years.

The agency in a statement released on Sunday disclosed the companies’ liabilities resulting from failure on the part of the 2,119 firms to pay statutory annual service fees for various mineral titles.

NEITI further stated that 6,010 existing solid mineral titles were valid as of December 31, 2020, while 7,605 mining titles were issued in the industry in the past five years.

The report was presented by the agency’s Executive Secretary, Orji Ogbonnaya-Orji in Abuja on Sunday.

It was disclosed that the total revenue contributions from the sector in 2020 rose to N128.27bn, an increase of over 54 per cent from the N74.85bn recorded in 2019 despite the COVID-19 pandemic.

Ogbonnaya-Orji while speaking on the report said, “It is of interest to NEITI that every kobo counts to reduce government financial burden, and our reports will continue to provide useful information and data on who owes what in the oil, gas, and mining sector.

“This is another impact that our reports will pursue in line with our mandate.”

Many women have been in relationships unconsciously for a long time before understanding they are wasting their time and the man has no intention of marrying them. Because they were misinformed, many of these women ended up in the wrong marriage or never married at all after spending their time with the wrong individuals. It […]

The Minister of Transportation, Rotimi Amaechi, has dropped the hint that he would resign from the Federal Executive Council (FEC) on Monday. President Muhammadu Buhari had last Wednesday directed the ministers and other political office holders eyeing elective positions in the 2023 general elections to resign from their jobs latest by May 16. Amaechi, who […]