Hundreds of civilians have been evacuated by humanitarian organisations from the Ukrainian port city of Mariupol on Monday, while many are still trapped in the Azovstal steel works factory following renewed bombardment by Russian troops.

A first group of evacuees was due to arrive in a Ukrainian-held town northwest of Mariupol on Monday morning but resumed shelling by Russian forces on Sunday stalled the initial plan.

Around 100 civilians evacuated from the Azovstal steelworks were due to arrive in the Ukrainian-held city of Zaporizhzhia, 230 km northwest of Mariupol, on Monday.

“People still stuck there were running out of water, food and medicine as Russian forces hemmed them into the industrial complex, whose network of bunkers and tunnels has provided shelter from weeks of Russian bombardment.

“The situation has become a sign of a real humanitarian catastrophe,” Ukrainian Deputy Prime Minister Iryna Vereshchuk said on television.

“For the first time, we had two days of a ceasefire on this territory, and we managed to take out more than 100 civilians – women, children,” President Volodymyr Zelenskiy said in a video address.

The Russian military is now focusing on crushing resistance in Ukraine’s south and east after failing to capture Kyiv in the early weeks of the war, now in its third month, an international security expert said.

“Its assaults have flattened cities, killed thousands of civilians and forced more than 5 million to flee the country. Mariupol, on the Sea of Azov, has become emblematic of the brutality of the war and the suffering of ordinary people,” he added.

Just In: Malami React To Claim of Ordering Raid On Mary Odili’s Home

The Attorney General and Minister of Justice of Nigeria Malami have reacted to the claim of ordering a raid on Mary Odili’s home that was tagged on him. During the late hours on the 29th of October, a raid was carried out at the Nigeria Supreme Court Judge, Mary Odili’s residence by the Economic and […] 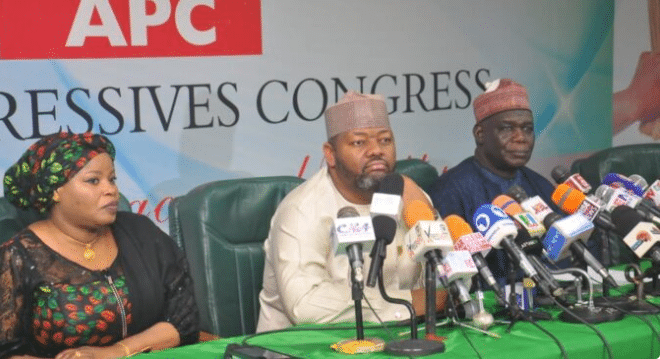 President Muhammadu Buhari on Tuesday explained why he ignored the World Bank and International Monetary Fund (IMF) advice to remove fuel subsidy in the country. The President, who stated this in an interview with Bloomberg News, said the removal of fuel subsidy was becoming increasingly untenable despite the persistent calls by the Bretton Wood institutions […]