Momojimoh Abdulmalik, a former staff of First Bank Plc has on Wednesday, February 23, 2022, been sentenced by the Federal High Court to 10 years imprisonment for stealing.

Naija News reports that the former staff was arraigned on an amended two-count charge of stealing over N9 million from the bank by the Benin Zonal Command of the Economic and Financial Crimes Commission EFCC.

Reports say he stole the money while working as a cashier at the Owo branch of the bank.

Upon arraignment the defendant pleaded not guilty to the charge, setting the stage for full trial.

In the course of trial, the prosecution led by F.O. Dibang and K. U. Udus called four witnesses and tendered several documentary evidence against the defendant.

The Judge sentenced him to four years imprisonment on count one and six years on count two. The sentences are to run concurrently.

The court also ordered the defendant to restitute the victim, First Bank Plc, the sum of N9 million.

In the event of failure to restitute the bank, the defendant shall serve another four years in jail.This article was originally published on Nigeria News

The coronavirus pandemic has changed the world we live in almost overnight. Our daily routine, work, education, social life – everything turned upside down. The job market is of course no exception. We all know that the travel, tourism, and restaurant industries, as well as many other sectors, have been hit very hard. There is, […]

A video has surfaced online of people queueing at a train station and airport in a bid to flee Ukraine after Russia’s attack. Recall that Naija News reported that Russia on Thursday morning announced that it has destroyed Ukrainian military airbases and its air defence systems. Naija News reports that this was made known by Russia’s defence […]

JUST IN: I have not left PDP – Kwankwaso makes U-turn 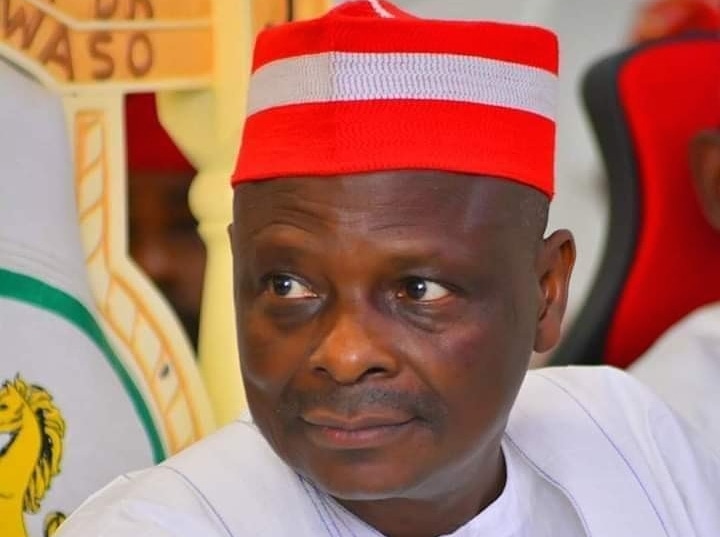 Former Governor of Kano State, Rabiu Kwankwaso has denied reports of dumping the Peoples Democratic party, PDP. POLITICS NIGERIA reports that Kwankwaso has been strongly linked to the New Nigeria People’s Party (NNPP), a Third Force Movement. But in a recent interview with BBC, the 65-year-old said he has not left the PDP. “As we …