“Looking forward to continuing our work together on the issues that matter most to people in Canada and France — from defending democracy, to fighting climate change, to creating good jobs and economic growth for the middle class,” Trudeau said on Twitter.

The Imo State government on Tuesday conducted a mass burial for the victims of the explosion that occurred at the site of an illegal refinery in the state. This comes four days after scores of people were killed – many of whom were burnt beyond recognition on Friday last week at the scene of … END_OF_DOCUMENT_TOKEN_TO_BE_REPLACED

2023: APC Should Be Begging PDP To Take Over Leadership – Anthony 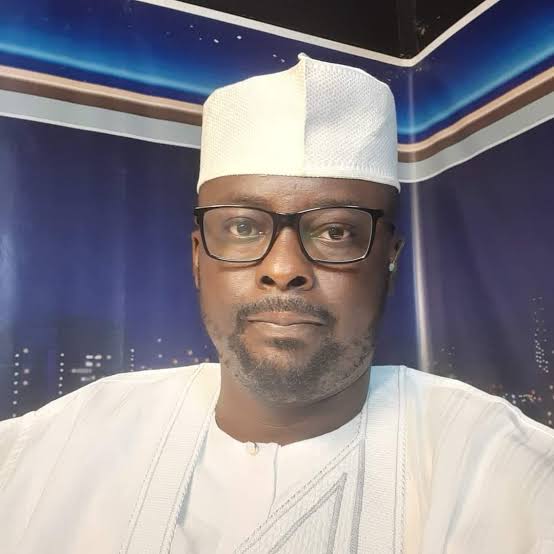 A chieftain of the Peoples Democratic Party (PDP), Ehilebo Anthony has said that the ruling All Progressives Congress should by now be begging the opposition party to take over leadership, Naija News reports.

The PDP’s director of New Media admonished the ruling party to immediately shelve its ambition of retaining power in the forthcoming 2023 general elections.

Anthony while interacting with newsmen on Thursday, make a mockery of the ongoing leadership turbulence rocking the ruling party, suggesting that they should be more concerned about getting things right within themselves and not talk about taking over.

According to him, the APC has failed to succeed in the last few years and have not been able to have a management system and President Muhammadu Buhari was comfortable with it all along.

“APC shouldn’t even be thinking of 2023. They have to take a pause and organize themselves. They can still meet the PDP and say, ‘you know what, because we have looked at ourselves, and we are not ready for now, take over,“‘ he stressed.

Speaking on party leadership, Anthony said it is insulting to make a comparison between the APC and the opposition party.

He noted that the embattled Chairman of the party’s Extraordinary Convention Planning Committee (CECPC), Mai Mala Buni as an incumbent governor, was never qualified for the position.

“It’s unfair to compare APC to PDP. It is just like two children going to a federal government college. One has been going to class, doing all his assignments while the other does not.

“Who is going to resolve Osun for APC? Is it Buni? Is it Lolo? Is it my friend, Buma Galadima who is the reformed APC chairman? So, which chairman are you going to believe now? Because none of these chairmen is constitutional.

“Buni was never supposed to be a chairman. How can you be a governor and you are a party chairman? What a charade of nonsense!”

Naija News reports that the PDP chieftain warned further that the Attorney General of the Federation, Abubakar Malami should be careful.

According to him, no AGF has served Nigeria among the last 3 AGFs that has not either been shamed or removed.

“A serving Attorney General of the federation is the one that is swearing-in party chairmen. It’s not as if these guys did not see how a party is operated”, he added.

Governors of the 36 states will meet next Wednesday in Abuja to deliberate on the lingering problem in the country’s power sector and other major national issues. The Head of Media and Public Affairs of the Nigeria Governors’ Forum, Abdulrazaque Bello-Barkindo, disclosed this in a statement on Friday in Abuja. The meeting, according to him, […]